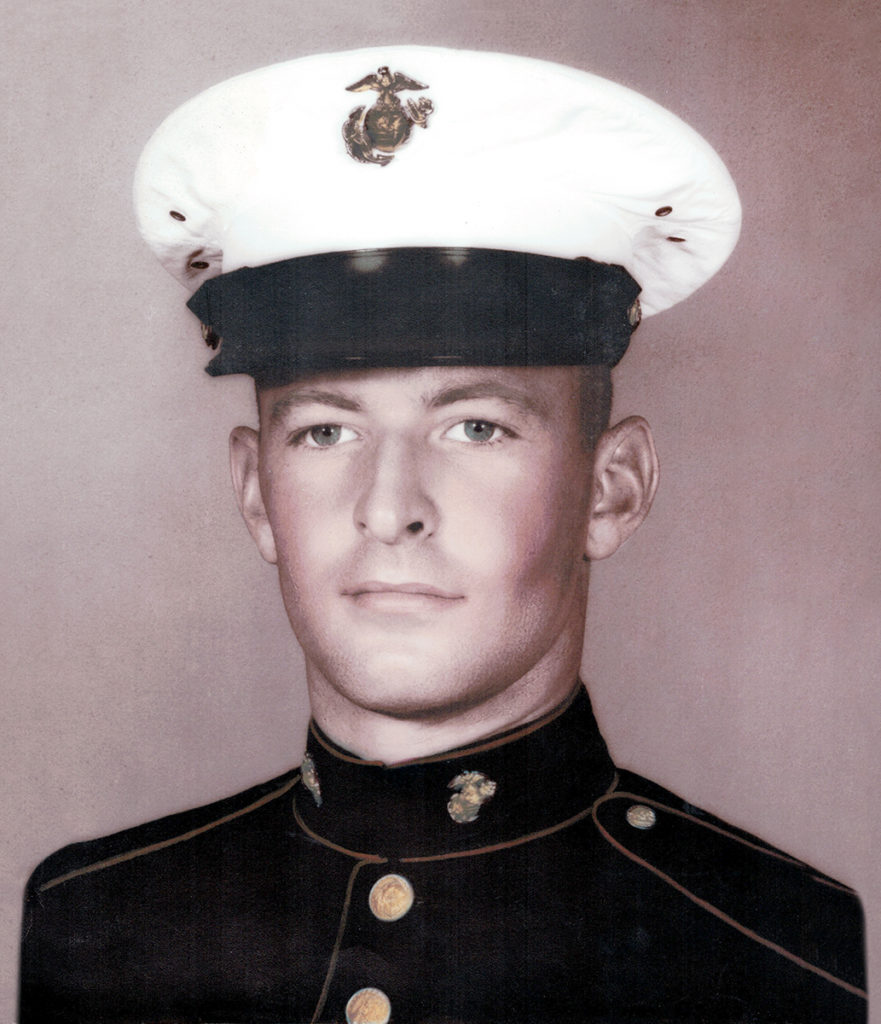 John died peacefully at home in San Juan Capistrano, after a long illness, with his wife, Lynne, close at his side. He was the beloved son of his mother, Mary Grubb Baird and father Larry Baird and beloved brother to sister Marilyn, fondly known as “Red”.

He was born in Los Angeles, Echo Park. From an early age he had a love of adventure and horses.  When his mother put him on a pony ride and he refused to get off, there was no stopping John from his horses, culminating in his development of a 14-acre Thoroughbred farm called Win More Farm, in 2001 in Temecula.  His Kentucky-bred yearlings topped sales 2 years in a row at the Del Mar Select Yearling sale.  He dreamed of winning the Kentucky Derby and came close to fulfilling his dreams with a spirited colt named “Derby Gold”, who won the $250,000.00 Echo Eddie Stakes race at Santa Anita.

He spent most of his early years traveling from state to state, as his father was developing bowling alleys.  One of his most cherished childhood memories was when he lived in Texas when he was 6 years of age.  He fondly remembers hearing the gypsy music as they danced and could see their campfires from his house across the fields.  He would go down to visit with the gypsies and was welcomed into their circle.  He was given a “hotdog”, as a pretend cigar, which delighted him to no end.

As a free spirit and lover of all animals and especially dogs, he would recount the time he saw the dog catcher coming up his street with bags of dogs tied to the side of the truck.  When the dogcatcher was out of sight, he released all of the dogs, much to the dogcatcher’s chagrin and much to John’s delight.  He was only 5 at the time, but always did what he felt was right and always told the truth, even though sometimes it was brutally honest. He could not stomach bullies and always stuck up for those who were bullied or being harmed by others.  He loved his dogs Country, Snoop, Radiant and the English bulldog that saved his life by dragging him out of a swift flowing river by the nap of his shirt collar when 5 years of age!

He was quite an entrepreneur at an early age.  He would study the stock market pages and set up sample portfolios, which always were on the winning side.  He got great joy in entertaining the neighborhood kids with his Rice Krispies Snap, Crackle and Pop puppet shows.  He charged 5 cents admission, which included a snack and a drink.  He said he never had much profit, but he so enjoyed hearing the children laugh.  His garage was always full.  At the very end when he was receiving treatment and he himself was so sick, his first thought was always for the other sick people and he always tried to make them happy.  He would greet them with a wide smile and ask what he could do to help them.  And he received much love and kindness in return.

In his early teens and 20’s he ran with the Beach Boys and Ricky Nelson, as his personal friends before they were famous.  He worked as a stuntman in Universal Studios and Knotts Berry Farm, where he just loved stopping in to have their Fried Chicken Dinner.  It was his favorite place to go eat throughout his life! John seemed to know everyone because he always took the time to get to know people, whom he loved very much.  He so enjoyed talking to people of all walks of life.  When he first moved to San Juan Capistrano, he would sit just inside the garage and greet the neighbors as they walked by.  He did this until his illness forced him inside. He loved his yard and especially his cactus garden that he had transplanted from Temecula.

He was especially fond of children and the older folk.  He lived an unpretentious life and just did what he wanted.  He had big dreams and lived a big adventurous life.  He raised dairy calves in the 60’s and rode the Rodeo Circuit in the 70’s in such towns as Lubbock, Abilene, Fort Worth and Dallas and others.  He did ride a bull once, but after that ride, he said no more and stuck to his horses.  He was drafted by the New York Yankees when they saw him playing.  After he was signed, he quit, as he was just not one to be tied down and was on to his next adventure.  For several years, he earned a living playing professional bowling, having grown up in his families bowling establishments.  He rode horseback over all of Orange County, at times riding and camping out with Joan Irvine and friends, as it was just beginning to be developed.  He loved the open and wild spaces!  That was the “cowboy” in him.  He always said he felt he should have been born to live in the old wild west!

He was a lover of the real western history and the American Indian.  When he was first diagnosed with the illness that took his life, he made a trip into the Dakota Indian reservations where he was befriended by an Indian Chief.  He was shown great honor when he was given 10 ceremonial eagle feathers. These are now placed over his heart to help him travel in his next life’s journey.  He loved Indian flute music, the harmonica and western guitar, western music and the blues.  After his diagnosis, he traveled to Sturgis to take part in the yearly motorcycle festival. As he was older and sick, he could only handle a scooter that went 70 MPH, but what a scooter it was, as it resembled a mini Harley, black and all buffed up in chrome.  He was so proud of his little custom scooter!  On his trip, he had an encounter with the Hell’s Angels and they took John under their protective wing and watched over him, as he had made the trip alone.  His last road trip was a 3,600-mile round trip, with his wife, from San Juan Capistrano to Texas to visit his old home and memories in San Saba, Texas where he had his encounters with the Gypsies and visited his family-owned grocery store with gas pumps.  It gave him great joy to be on the road again. Until the very end, all he wanted to do was get back out on the road!

He was a lover of old antiques, watches from 1800’s, old crystal and much more and collected avidly.  For a time he would find and resell windmills and other items to make a living.  His career path led him to be a Superintendent of Construction and he built large tracts of homes in the late 70’s and early 80’s for homebuilder, Presley Homes.  His last project, in the 90’s, was the Marbella condos in Monarch Beach.  He also earned his Real Estate License in the 90’s and sold real estate in Irvine, before moving to Temecula.

John was a good friend, a wonderful kind husband who loved his wife and will be missed by those he leaves behind. He is survived by his loving wife, Lynne.

John was a proud Marine and is being buried with Honors.  He believed in the Marine motto  “Semper Fidelis”, “Always Faithful”, and always greeted a fellow Marine in this manner.  He truly loved his country and was proud to serve.

Graveside services will be held Tuesday, October 8th at 11:00 am.  O’Connor Mortuary is handling the details and flower deliveries.  They can be reached at 949-581-4300.

Wind above,
wind below,
Let me feel the warmth of love.
For in my heart
which feels stands so still,
Give me life, as the daffodil.

For which has color-oh so bright!
And has one face
both day and night.

Hold me sea and clouds to be,
Release me from this burning love
And embrace of pain,
For I shall show no other the same.

As the butterfly works its way back and forth
to the heavens.
And the strong winds crush its tender wings,
Not knowing the love it brings!

Though the lion is mighty,
And the heart-the largest of all,
The lion watches the little butterfly fall.

As he roars in anger and he roars in pain,
For the lion and the butterfly are one in the same. 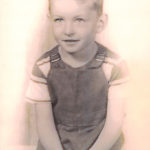 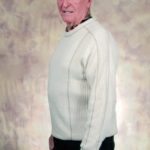