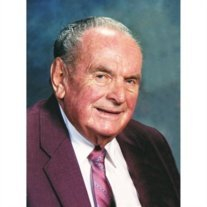 He enlisted in the U.S. Air Force and obtained the rank of Staff Sgt.

Jack is survived by his wife, Virginia; his son John and daughters Christine, Kathleen and Kelly; his stepchildren Brian and Patricia; and 14 grandchildren and 10 great-grandchildren.