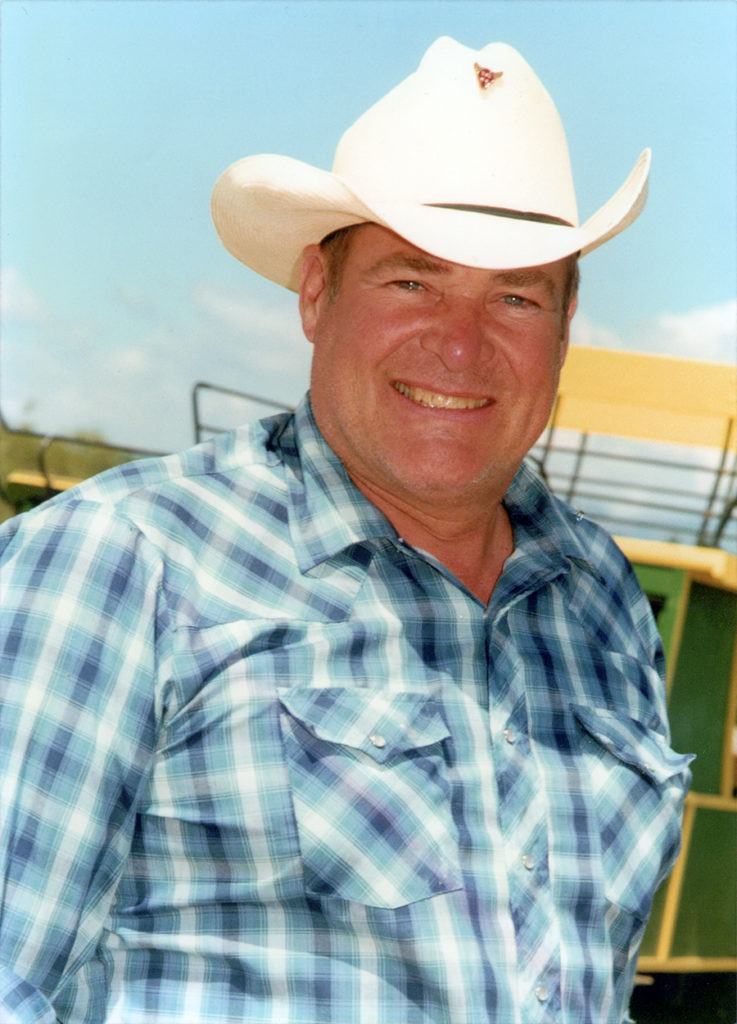 John Anton Gocke, Jr., cherished husband, father, grandfather, brother, friend and cowboy passed away on the afternoon of his 54th wedding anniversary in his home in Newbury Park, CA, surrounded by his wife, Pattie, and many family members both virtually and in person.

Affectionately referred to as “Poppy” by his grandchildren, and “Big John” or “Big Boy” by his extended family and friends, John was a lively storyteller with a big sense of humor, an infectious grin and a booming laugh. Some say his big barrel chest was needed to contain his giant heart.

John was born on January 18, 1935 to parents, Dr. John Anton, Sr. and Carolyn Gocke, and he grew up in Hancock Park, Los Angeles with siblings, Joan, Patsy, Sue, Vicky, Michelle and Bill and all sorts of cousins, nieces and nephews. He is a proud alumni of Loyola High School in L.A., like his father before him and all of his sons after him.

John would go on to attend UCLA and Seattle University, and become a Lieutenant in the US Navy, stationed at sea in the South Pacific and serving over 5 years. Thereafter, he became a financial services professional and later a commercial real estate broker by trade.

Often likened to the popular Hollywood cowboy hero, John Wayne, it’s not surprising that one of his very favorite places to be was beside fellow cowboys at the Saddle & Sirloin Club where he was an esteemed colleague. Big John also looked forward to the annual Rancheros Visitadores week-long horseback excursion as a member of the Adolfo Camp, and he sure does leave behind all sorts of laugh-out-loud legend and lore from “the ride”.

John was an eternal optimist — witty and gracious to the end. When asked how he was doing, it was a rare occasion that you wouldn’t hear one of two signature answers from him, either “better and better!”, or “everything is copacetic!” He was also a devout Catholic and passionate philosopher who was curious and contemplative about just about everything. He instilled that in his children in what is now referred to as “philosophy hour with Dad” at the dinner table while growing up. He leaves behind him an exemplary zest for life and a deep value of relationships, along with endless stories and jokes that will be passed along for generations to come.

Funeral services will be held on Friday, January 14, 2022 at St. Julie Billiart Catholic Church located at 2475 Borchard Rd in Newbury Park, CA. The rosary service will commence at 9:30, followed by the funeral mass at 10AM. All are welcome to attend. A lite outdoor reception will immediately follow the mass, adhering to CDC COVID-19 guidelines. The burial service will take place later that afternoon at The San Fernando Mission Cemetery, family members only.