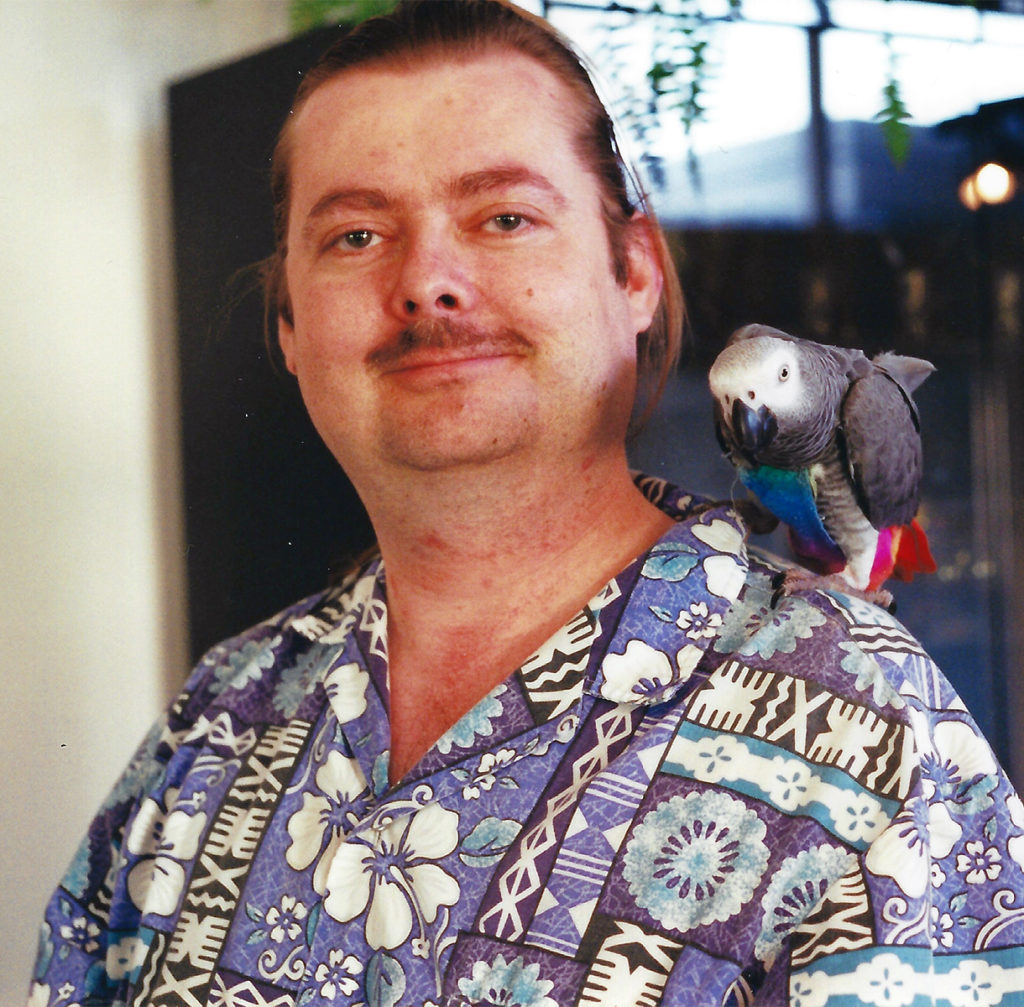 John Andrew Baker, of Irvine CA, passed away peacefully February 15, 2021 after a long illness. He was born in Tulsa OK on May 25, 1963, graduated from University High School in Irvine, CA and held a bachelor’s degree in Computer Science from Cal State Fullerton.

John had a passion for computers, math, and chaos theory. Programming at the early age of 10, he had an accomplished career in software development with several start-ups in innovative technology.

Preceded in death by the love of his life, Beverli Meekins; and his father, John B Baker, he is survived by his mother, Judith Baker; sister, Tani Baker; and pet African Grey, Ashley, who was his lifeline until death.

Funeral service will be held at O’Connor Mortuary in Laguna Hills on March 6 at 10 a.m.