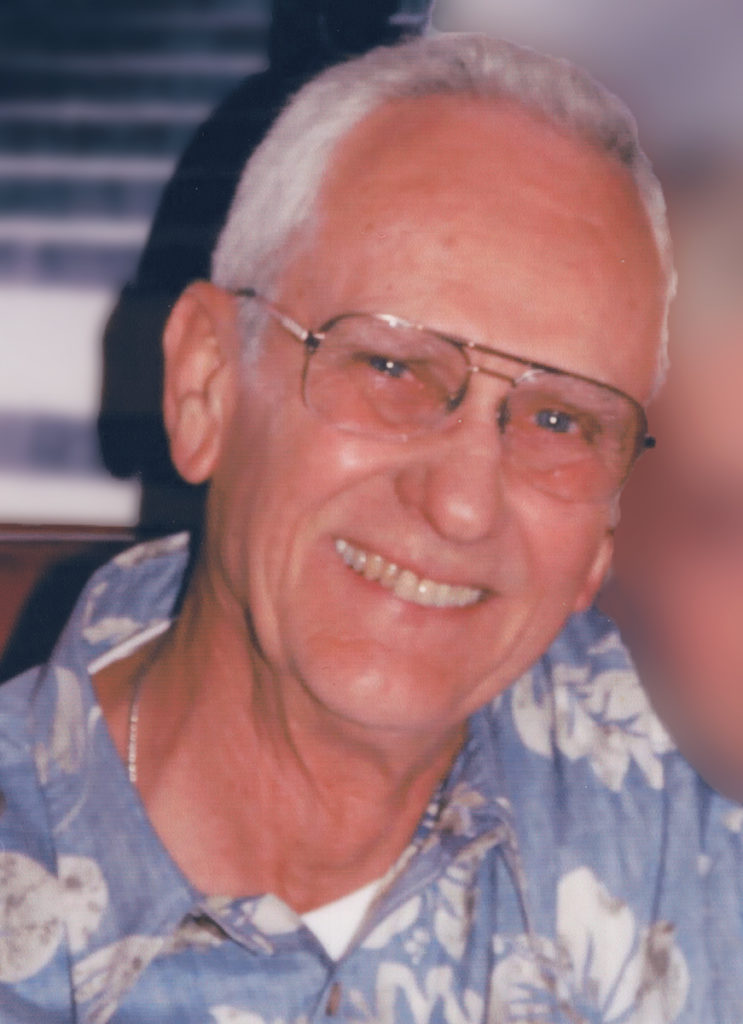 John was born on August 12th, 1930 in Lovilia, Iowa to John and Mary Smith as the third of 4 children. He served in the Army during the Korean War as a cable splicer. After marrying his wife Gabrielle in 1955 they moved to Los Angeles.  They had four children: John, Mark, Paul and Mary. In 1970 they moved to Dana Point, California where they lived until 2019. John’s passion and commitment has always been to his faith in Jesus Christ and his devotion to the Blessed Mother. He always displayed a loving and selfless sense of duty to his family. John is survived by his wife, Gabrielle, four children, eight grandchildren and four great grandchildren.

There will be a vigil at O’Connor Mortuary in Laguna Hills on Monday, August 23, 7-9pm that will include a rosary in the early part of the evening. A funeral mass will be held the following morning, Tuesday, August 24, at 10:00am at St. Kilian’s Catholic Church followed by the burial at Ascension Cemetery 11:30am and a reception at 12:30pm at El Adobe restaurant in San Juan Capistrano.