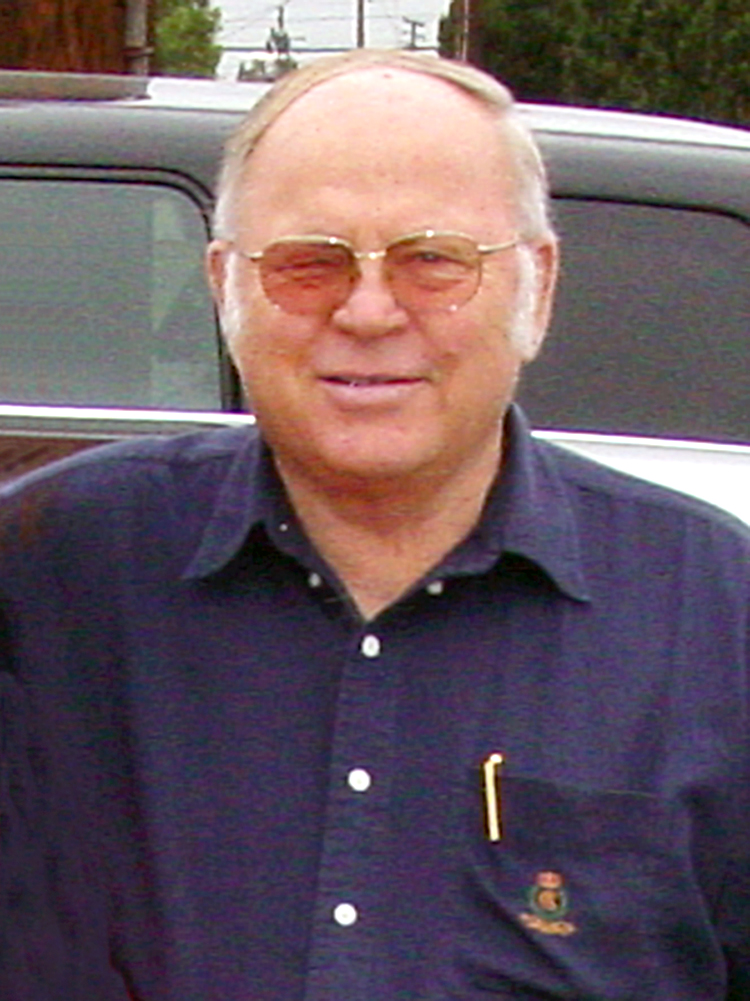 John Albert Gould was born on August 1, 1935 in Hutchinson, Kansas. He was the youngest of three children. He attended school in Hutchinson until he joined the Marine Corp at the age of seventeen. His basic training was in San Diego, CA and was stationed in Japan where he played football for the Marine Corp. Upon his return he was stationed at Camp Pendleton where he served in the military police. He served in the Marine Corp. from 1953 to 1957. On April 17, 1960 he married Dolores Goering. Their first son Kevin Wade was born premature and only lived 8 hours and 16 minutes. Their second son Gregory Kyle was born on May 8, 1962 in Pratt Kansas. Their third son Todd Allen was born on February 10, 1964 in Pratt Kansas. And their fourth son Corey Dean was born on June 19, 1969 in Orange, CA. His family was his life. From 1969 to 2015 Albert and his Brother Orval owned Enterprise Company a manufacturing company. The company was sold in 2015 and Albert retired at that time. His health issues began to take their toll and on February 22, 2018 he went home to be with the Lord. He was and always will be loved and missed. 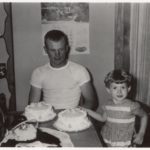