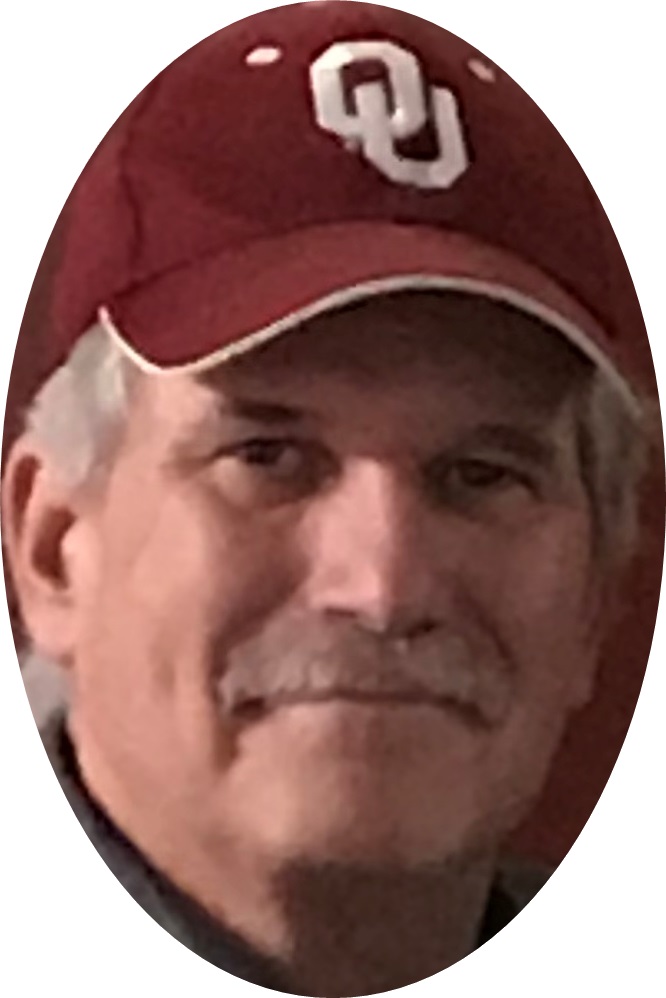 John is survived by his wife, Katy Goodwin, his daughter Kasi Goodwin, son Matt Goodwin, and his grand-daughter, Kenzee Kate Goodwin, all of Rancho Santa Margarita, California, his sister Susan Smith and her family in Pennsylvania, in-laws, out-laws, nieces and nephews  in the Southern California area. He was preceded in death by his parents, DeWitt and Owanna Goodwin, as well as his half-brother Stephen Lawrence Clark.

John grew up in Yucca Valley, graduating from Yucca Valley High School, before relocating to Oklahoma, where he obtained a degree in Theology from Rhema Bible College.   He worked for many years at ORU/City of Faith Hospital in Tulsa, Oklahoma, before relocating to California with his family in 1992, where he enjoyed a long and successful career in the wire and cable industry.

John was a dedicated husband and father; he loved camping, motorcycle riding, fishing and hiking with his family.   Mammoth Mountain was his favorite vacation spot; enjoying both winter and summer sports, teaching Kasi, Matt and eventually Kenzee the joys of the outdoors.   A devout Christian, guided by his faith, always putting others first, he spent his last days witnessing to everyone he came in contact with, nurses, doctors, strangers in the hospital halls, about the glories of the Heavenly Father and Life Everlasting.   He was ready to go home, ensuring all those he loved and left behind that he will someday be reunited with them in Heaven above.

A Celebration of his Life will be held Saturday, April 21, 2018, at 1:00 p.m. at Calvary Chapel, 30615 Ave de las Flores, Rancho Santa Margarita, CA, with a reception thereafter at the home of his brother and sister-in-law John & Laurie Biehl, 22 Brentano Drive, Coto de Caza, CA.   At John’s request, “NO ONE IS ALLOWED TO WEAR BLACK!”  The family requests that everyone honor him by wearing Hawaiian-style attire;  colorful shirts, shorts and flip-flops are welcome and expected!