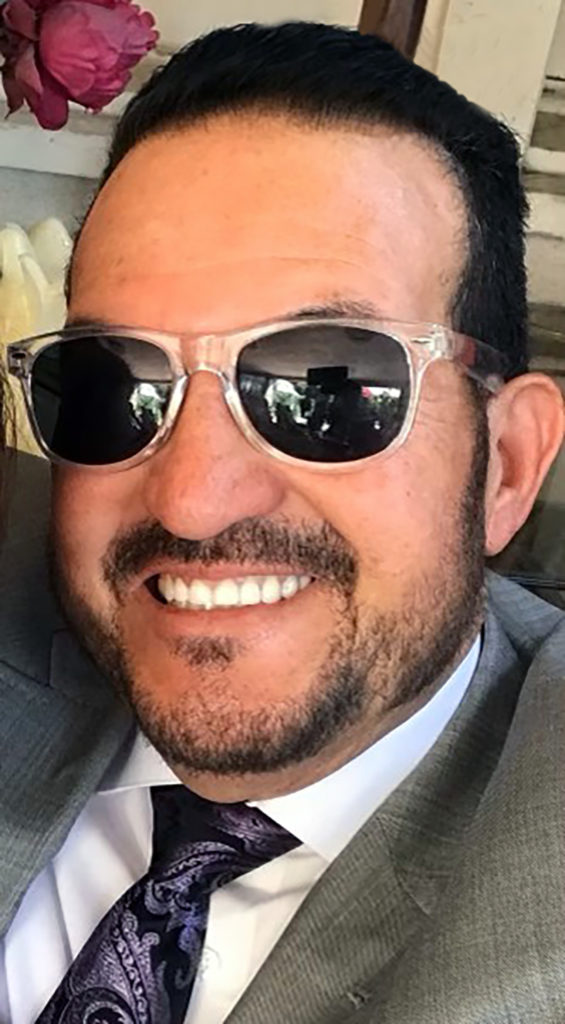 Joe served his country when he was drafted in 1968 during the Vietnam War.  He served in the Army and was honorably discharged in 1970.

His legal career spanned over 40 years.  Joe obtained his law degree from Western State University in Fullerton in 1980.  He passed his Self-Insurance Administrator’s examination in 1995. He really enjoyed his time as a Hearing Representative in the Workers’ Compensation industry.  He remained in the same industry his whole career.  After passing the California State Bar, he then became an Applicant’s Attorney. Joe ran his own law firm for many years, Mendivel and Associates, which then became Mendivel & Jansen. He started as a Defense Attorney with Wheatley & Associates.  He then worked at Stander Reubens Thomas Kinsey for almost 13 years.  Joe tried to retire but his retirement only lasted a few weeks.  He decided to do contract work for various firms but ultimately worked exclusively for Tous & Associates.  Also, Joe took on a few Probate cases but did not enjoy Probate like he enjoyed the Workers’ Compensation field.  Joe could not retire because he loved being an attorney.  He worked doing what he loved up until a few weeks before his passing.

Joe regarded himself as being incredibly blessed because he spent most of his adult life working in an industry, and in a career, he so loved.