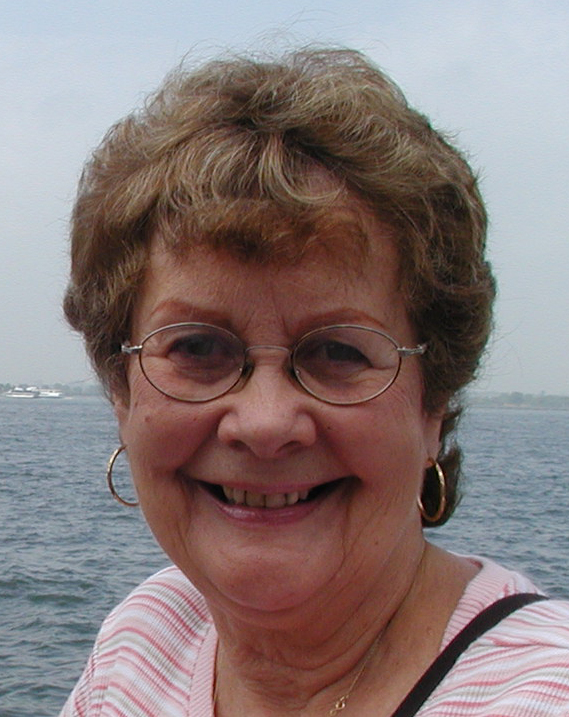 Joan Dolores (Boesen) Du Chateau passed away Tuesday night, September 22, 2020, at the age of 89, after a long illness.

She is survived by her loving family: sons Rick (Anne Marie), Rob, Ron (Hon) and Jeff (Cheri); 12 grandchildren; and 14 great grandchildren. She was predeceased by her husband of 62 years, Bob; her sons, John and Randy; and her brother, Skip.

Joan was born in Chicago, IL on April 21, 1931 to the late Vincent and Florence (Moore) Boesen. After attending college, she met her husband Bob at a party in 1951. They married on June 27, 1953 and moved their family to California in 1961. Joan worked as an Office Manager at McDowell Elementary in Laguna Niguel until 1996, after which she continued to volunteer at Saddleback Memorial Medical Center until 2013. She received a Lifetime Achievement Award for 15 years of service as a volunteer. Joan was an avid gardener, a devoted Los Angeles Lakers fan, and a cherished wife, mother, grandmother, and great-grandmother. She was a lifelong devout Catholic and a living example of goodness and kindness to all people.

In lieu of flowers, the family requests making a donation in Joan’s name to the Family Link in San Francisco.