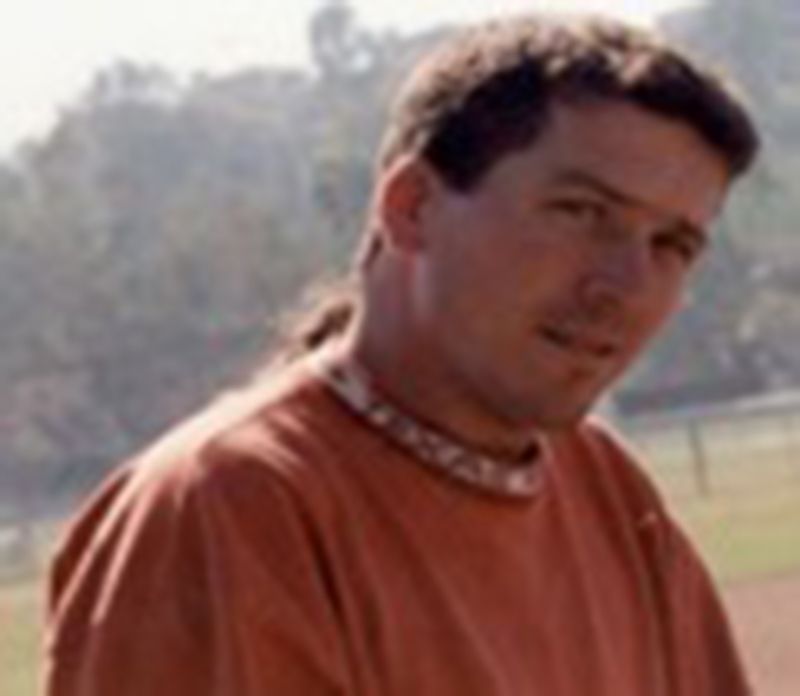 Jessie Don Baggerly was born in Victoria, Texas on August 18, 1959. He graduated from Rockdale High School in 1977.

Jessie proudly served four years, with distinction, as a Lance corporal (LCpl) in the United States Marine Corps, from 1977 until he was honorably discharged in 1981. Jessie was employed as a private security guard at Emerald Bay Community Association, Laguna Beach, from 1983 to 2000.

“The Don” was a sports fanatic. His favorite was Texas Longhorn football. Many say he was a sort of sports guru. He could recite statistics like no other. Jessie was a man of few words but always spoke his mind. He was a gifted cook and he enjoyed watching others enjoy his scrumptious creations.

“I’d rather be playing football!”