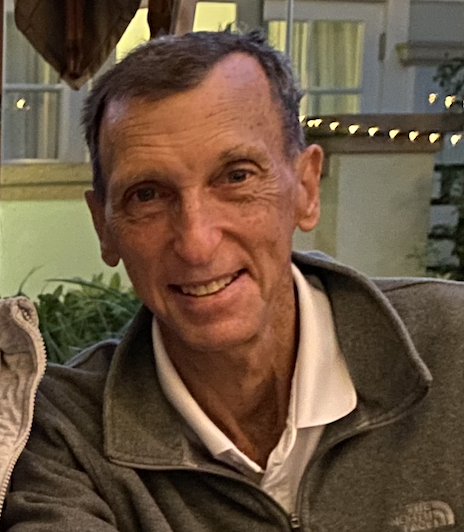 For 17 years Jeff practiced law in the Baltimore/Annapolis area. Jeff and Theresa wed in 1981 and went on to have four children: Katie, Meredith, Annie and Sara. In 2001, Jeff and his family moved to Southern California for Jeff to pursue additional career opportunities with First America Financial. He proudly worked for First American for 24 years.

Jeff was a dedicated and focused man with a great sense of humor. He was proud to provide for his wife and daughters. Spending time with his family meant more to him than anything else in the world. Jeff also enjoyed watching the Maryland Terrapins, playing golf with friends and family, working out and traveling.

Anyone who knew Jeff knew that he was the most loving and supportive husband, father, and friend. He courageously fought cancer for 16 years. Jeff is survived by his wife, Theresa, his four daughters Katie, Meredith, Annie and Sara, his sons-in-law Andy, Josh, Mike, and Chris, and his two grandchildren Abigail and Crosby.

In lieu of flowers, donations may be made to either of the following charities: