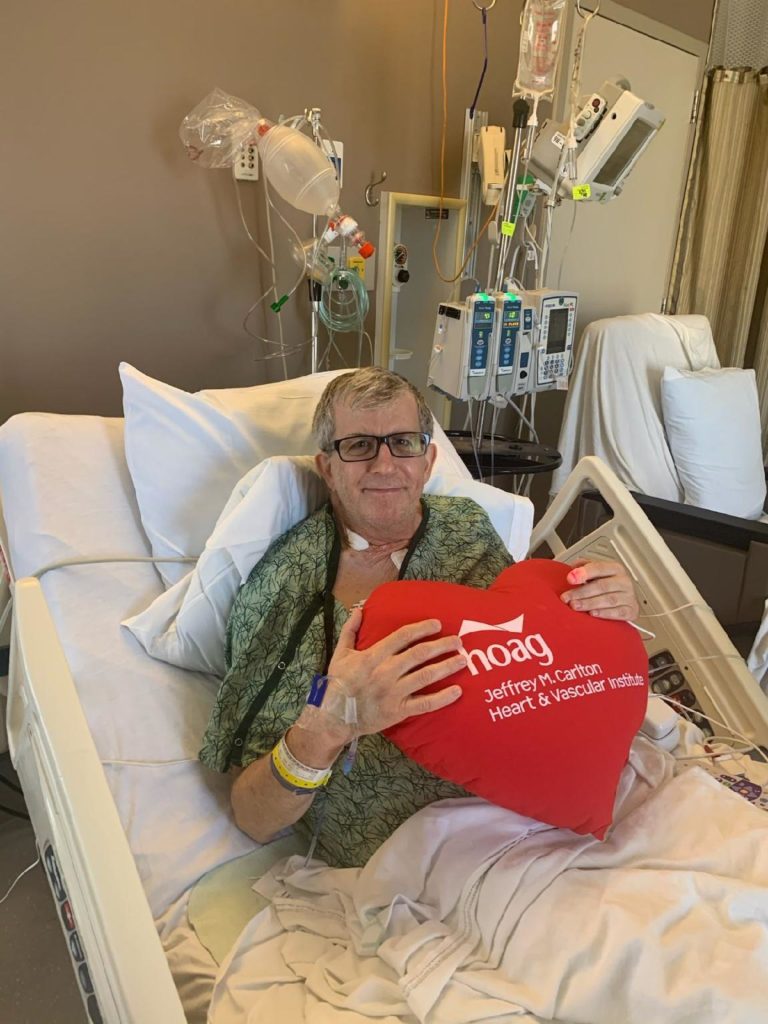 Jeffrey Robert Bernhagen, age 60, passed away on April 20, 2021 in his Laguna Niguel home.  Jeff lived his entire life in Dana Point, San Juan Capistrano, Pomona, and Laguna Niguel.  Born in Laguna Beach, California, he was preceded in death by both parents in 2018 after spending years caretaking his mother in her declining days.  One month before his departure, Jeff had undergone open-heart surgery for a mitral valve replacement.  His heart was healing, but he had been ill due to his valve condition for several months before surgery, succumbing to death from post-surgery complications.  Jeff is survived by his twin sister, Jaimie Bernhagen of Ashland, Oregon, and his younger sister, Eve Bernhagen-Benjoya of Dana Point, California, along with his niece, Chelnitia Wheeler, his two nephews, Kendal Wheeler and Tasker Crow, and his great-niece Matilda Davis.

Jeff leaves behind a dedicated and beloved ‘work-family’ at Roger Dunn Golf Shops in Mission Viejo, where he worked for 20 years.  We appreciate his co-workers who were all so beautifully supportive and optimistic with him for healing after heart surgery.  He also leaves behind a close-knit community of old and dear friends going back to childhood.

Jeff was known and loved for his gentle approach to life and his enormous positivity.  He held absolutely no judgement in his heart and his unconditional love for those around him and for humanity in general was unique and appreciated by many.  He had a calm approach to everything he did, which was a gift to those of us around him.  He did not ask much of others, ever, and was unassuming in his own ego.  These simple, but rare qualities were more pronounced as he aged, and they will always be lessons in how to be humble and content with the simple things in life.

Jeff’s favorite things in life were spending time with his family.  He was a prolific reader and inherited a love of history and political science from his father, becoming the “family historian.”  He has recently been very outspoken about the current state of our Nation and the severe problems we face due to dishonesty in media and politics, and how this fuels racism and resulting inequities.  His dedication to helping dissolve these inequities had been a noble life-long theme for him.  He served as a practical, positive voice for matters of equity.

Jeff’s family appreciates him most for his humble voice, his irreplaceable help on the home-front when our mother had dementia and Jeff was her primary caretaker at home, giving years of his free time, allowing her to live and die at home.  These were hard years, and he sacrificed a lot of himself in order to tend to her needs.  We will be forever grateful for this.

Due to our respect for keeping our communities safe during Covid-19, we will wait some months to host a “Celebration of Life,” and we will keep his friends and family updated about when this will be scheduled.  In lieu of flowers, Jeff would surely love donations going toward your local animal shelter of choice in his name, or to: https://www.aclu.org/other/about-voting-rights-project

Jeff was a nostalgia buff” especially with classic movies and vintage television shows, and it seems fitting to conclude his obituary with a reference to one of his favorite movies.  Jeff passed away the very afternoon the verdict was announced from one of the most consequential trials of our lifetime, so we will end with some words from Atticus Finch in To Kill a Mockingbird:  “You rarely win, but sometimes you do.”  And, as Atticus faced the Jury:  “For the love of God, do your duty.”  Jeff was able to see some ‘wins’ toward an equitable world in his lifetime, and he was able to fulfill many of his ‘duties’ in life.  We will continue to take inspiration from his sweet steadfastness in thought, intellect, and humility.