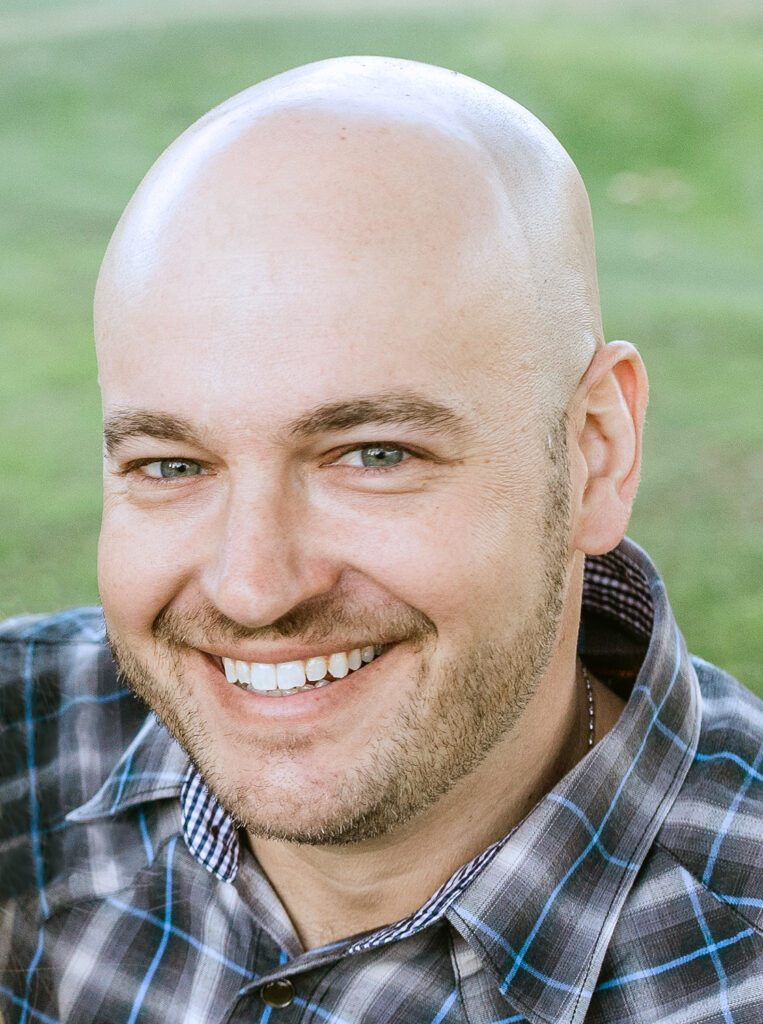 Jeffrey Charles Holgate, born June 4, 1980, died peacefully at home, surrounded by his loving family, on April 29, 2022 following a hard-fought two-year battle with cancer.  He was a man of faith, and we are comforted to know that he is safe in heaven and that we will be together again.

It is impossible to think of Jeff and not hear his big, roaring laugh; see his bright, twinkling eyes; or remember his incredible intellect and witty sense of humor.  Jeff was accomplished in many aspects of life.  He graduated from the University of Southern California Marshall School of Business on a full academic scholarship, was a squad leader in the Marine Corps, and graduated with a Juris Doctor Degree from Loyola Law School with honors, ranking in the top 3% of his class.

In his professional life, Jeff was a Data Management/Forensic Technology Analyst at PricewaterhouseCoopers LLP, a talented Mergers and Acquisition Attorney for Latham & Watkins, LLC and a Senior Legal Mergers and Acquisitions Attorney for Novartis.  His colleagues fondly remember him as someone who took his job responsibilities, but not himself, very seriously.  He was simultaneously the trusted advisor and office comic.

Jeff’s last job at Novartis took him and his family on an adventure of a lifetime to live abroad in Basel, Switzerland for over 3 years.  Jeff took German lessons and made a good faith effort to speak the local language (Ja genau!), took a float down the Rhein at every opportunity, traveled as much as possible with 2 babies in tow and made very dear friends.

Jeff was a loving husband and father, a beloved son and brother, a thoughtful grandson and nephew, and a remarkable friend to so many.  At home, Jeff was the man who regularly made his wife coffee, brought home flowers and chocolate bars, and was quick to say “I love you.”  He made Laura’s dreams come true with marriage, babies, travel and enduring, steadfast love.  He was her person and she was his.  They created a family in Switzerland with sons born a year apart and Jeff quickly embraced fatherhood.  He wore the baby Ergo, made numerous trips to local parks, attended more Kindermusik and Gymboree classes than he expected, put on puppet shows, read goodnight stories, repaired countless toys and books, enthusiastically played Hungry Hippos and regularly found a child curled up next to him or tucked under his arm.

Jeff was driven and enthusiastic about taking on new challenges; he would conduct extensive research and strive to become an expert.  Over the years, Jeff became a certified Open Water Diver, learned to play the guitar, disassembled and restored a motorcycle, joined a billiards club, built a beautiful saltwater aquarium and cabinet (which he crafted on his apartment balcony), earned his U.S. Power Boating Certificate to captain the family boat, and became a skilled woodworker, specializing in lathe-turning projects.

Jeff was a dance-like-nobody’s watching, hilarious dad-joke-telling kind of guy who knew every word to “Semi-Charmed Life.”  He enjoyed a bourbon or IPA, as well as attempting a new Instant Pot recipe, watching a good Netflix series, college football game or Formula 1 racing event, playing Clash Royale, and bantering with his friends and family.  He adored his wife and children and worked hard, even throughout his illness, to provide for his family.

Jeff is survived by his wife, Laura, and sons Benjamin (4) and Joshua (3), parents Frederick and Sharon, sisters Allison Hibbs and Megan Tiesling, and a large, loving family that includes his grandmother, aunts, uncles, nieces, nephews and in-laws who are all grateful for every moment and every memory of him.

A funeral mass will be held for Jeff on Friday, May 20, 2022 at 11:00am at Our Lady of Mount Carmel Catholic Church in Newport Beach, CA.  A reception will immediately follow at the Marina Park Community Center, located across the street from the church.  Guests may park at the reception site (a number of spaces have been reserved or metered parking is available in the lot) if the church parking lot is full.

During his illness, Jeff was the fortunate beneficiary of many, many bags of hemoglobin and platelets.  If anyone would like to make a donation in Jeff’s name, please consider a monetary contribution or donations of blood, platelets or plasma to the American Red Cross.  Notifications of donations can be sent to: rememberingjeffholgate@gmail.com and/or by using #rememberingjeffholgate in social media posts.

Finally, Jeff’s children are young and will learn about their dad through the memories and stories shared by others.  His family would greatly appreciate any words or anecdotes and photos that you would like to share.  The messages will be compiled into a book for his boys to read later on to learn more about their incredible dad.  Messages and photos can be sent to: rememberingjeffholgate@gmail.com