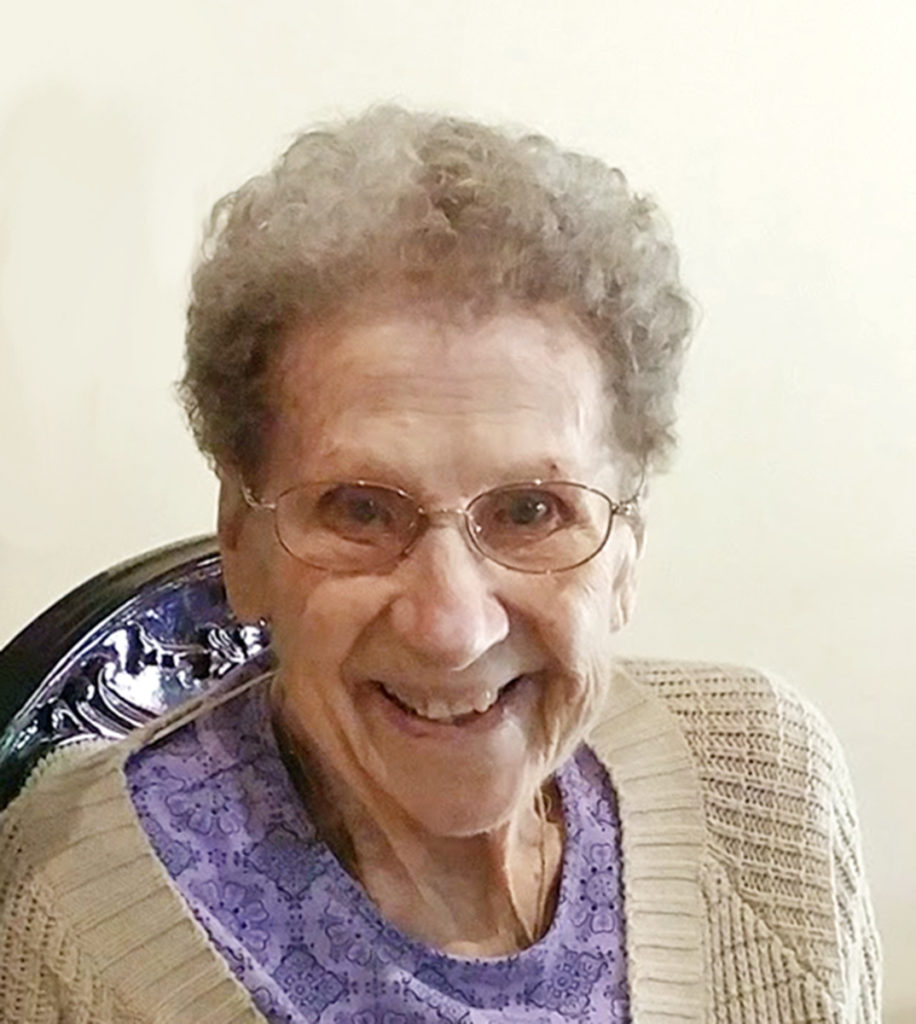 Jeannette Joan Grelck, daughter of Basil Treppa and Mathilda Freda, died on March 20, 2019 in Lake Forest, California two weeks shy of her 98thbirthday. She is the widow of John Gabriel Grelck II (called Jack), having lost him February 2, 2013, after 66½ years of marriage.

Jeannette was born on April 2, 1921, in Detroit, Michigan. She graduated from San Diego High in 1939 and worked for Douglas Aircraft during WWII before she married Jack on August 17, 1946, at Transfiguration Catholic Church in Los Angeles.

Jeannette was a life-long faithful Catholic attending Mass at Santiago de Compostela Catholic Church in Lake Forest California after her husband died. She was an accomplished seamstress, a budding artist, a doll collector and was acknowledged for her ability to grow anything. Jeannette loved flowers (especially roses). She was also known for her many hours of volunteering, as well as her loving and forgiving heart, her ability to listen, and her wisdom.

In her honor, please contribute to the charity of your choice.