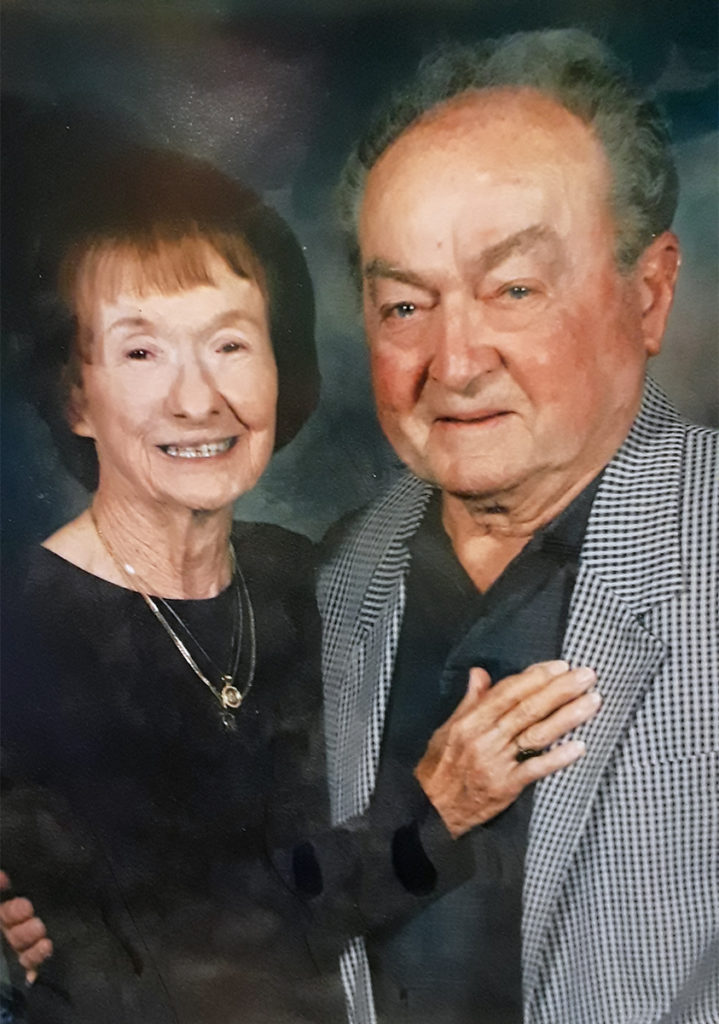 Loving wife, mother, grandmother and great-grandmother passed away peacefully in her sleep on January 30, 2021. She was born on January 10, 1923 to William and Marie Gasper, the oldest of 4 children, having 3 younger brothers.

Living in the era of the Great Depression and through World War II greatly impacted her, and it was during her time of driving trucks for the United States Army that she met and fell in love with her future husband, Alessandro Pizzolo. Shortly after the war she followed Alessandro from Long Beach, CA to Switzerland, where she worked for the Pope’s Children’s War Relief Society.

While in Europe, Alessandro and Jeanne married in Campione, Italy, an Italian province of Switzerland, on March 6, 1947. After their wedding they traveled back to America on the Queen Mary and by train to California, where they settled and started their family. Alessandro worked in construction, and Jeanne completed her teaching credential and taught Kindergarten through 3rd  grade for 25 years.

Alessandro and Jeanne had one child, Marc Angelo Pizzolo in May 1953. In 1955 they moved to Garden Grove where they resided until 1971, and then they moved to Anaheim before building a home in Irvine. Upon retiring, Alessandro and Jeanne spent their time doting on their son and grandchildren, traveling, and spending time with the Italians. Jeanne had an immense love for her family, and her greatest joys were found in spending time with them.

In July 2012 Alessandro passed away, shortly after he and Jeanne celebrated 65 years of marriage. After living a full life that focused on serving God, loving her family, and working hard to build a legacy for those who followed her, Jeanne was reunited with Christ and her husband Alessandro.

Funeral services will be held on Thursday, March 11 at 11:30 am at St. Martin de Porres in Yorba Linda. 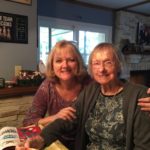