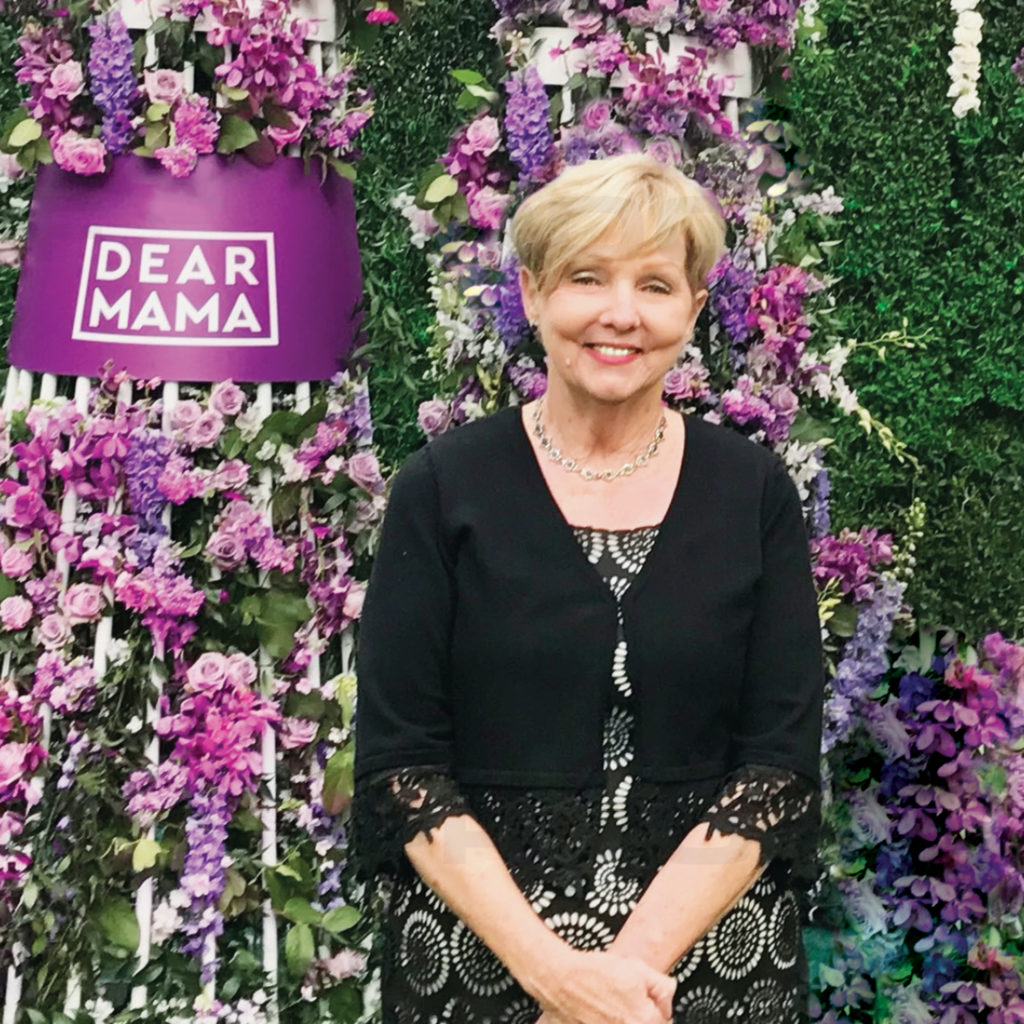 Janet Keane Panichi, an amazing wife, mother, grandmother, aunt, educator, counselor, entrepreneur, volunteer, and dear friend, entered into glory early Christmas morning 2021 in her home after succumbing to complications of B-Cell Lymphoma of the brain. After learning of her diagnosis some two-months earlier, Janet valiantly chose to return to her home in Laguna Hills, CA for hospice care so she could save her strength to say goodbye to her closest family and friends – one last gift from one of the most giving of people.

Janet was born in New York on May 9, 1943, to John Joseph Keane and the former Mary Rose Donahue. She grew up in Queens, NY and attended Queens College where she earned a bachelor’s degree in English in 1964 and a master’s degree in History in 1972. In between her academic pursuits, Janet became a high school teacher to underprivileged children in the Bedford-Stuyvesant community in Brooklyn, NY. In December 1960, Janet met the love of her life, Joseph Patrick Panichi.

In college, Janet was a member of the Delta Gamma sorority when she and Joe met at a Christmas caroling event in December 1960 – they quickly fell in love, leading to their marriage on May 1, 1965. They had three children Chris (55), Keri (53), and Aly (RIP 2015) with whom they shared the gift of multi-culturalism as they traveled the world together extensively. The family lived for many years overseas in the Middle East and North Africa before repatriating back to the United States in 1970’s. Joe and Janet shared family homes together in New York, New Jersey, Texas and eventually moving to south Orange County, California in 1986, where Joe, a longtime senior corporate executive at Fluor Corporation, unexpectantly entered into glory in 1994 – Janet never remarried stating that she experienced “more than enough love with Joe to last a lifetime.” Janet will be interred next to Joe in their family plot at Ascension Cemetery in Lake Forest, CA.

Janet was an avid tennis player, a small business owner of a popular women’s fashion boutique (Clothes Quarters) in Texas and built a prosperous career in real estate at Coldwell Banker where she was widely recognized as one of the most successful Realtors in Orange County, receiving dozens of professional awards over the years. Perhaps Janet’s greatest interest was serving her church community and helping others. While living in Texas, Janet became a social worker and counselor to troubled teens in Houston. Throughout her life, she was quick to volunteer for innumerable good causes including Providence Mission Hospital’s Spiritual Care Ministry, Laguna Niguel’s Emergency Preparedness Program, Habitat for Humanity, and many of the initiatives and ministries of St. Timothy Catholic Parish, where she was a member for 35 years.

“Janet was a Renaissance woman in her own right and will be remembered as one of the most caring, generous people of her generation,” her family wrote. “Her presence, wit and love will be greatly missed.”

A funeral Mass, reception, and Rite of Committal will be held on January 8, 2022,
at St. Timothy Catholic Church in Laguna Niguel, CA beginning at 10am.

In lieu of flowers, please consider a donation to the following charities in our Mom’s name:

St Timothy Catholic Church- please select the Food Pantry- something our Mom valued and volunteered her time to serve.  Click the “DONATE” button on the home page.
https://www.st-timsrc.org/

Habitat for Humanity- Mom volunteered here through the years and felt such joy seeing families move into their new homes that the teams had just built.
https://www.habitat.org/support/honor-memorial-gifts