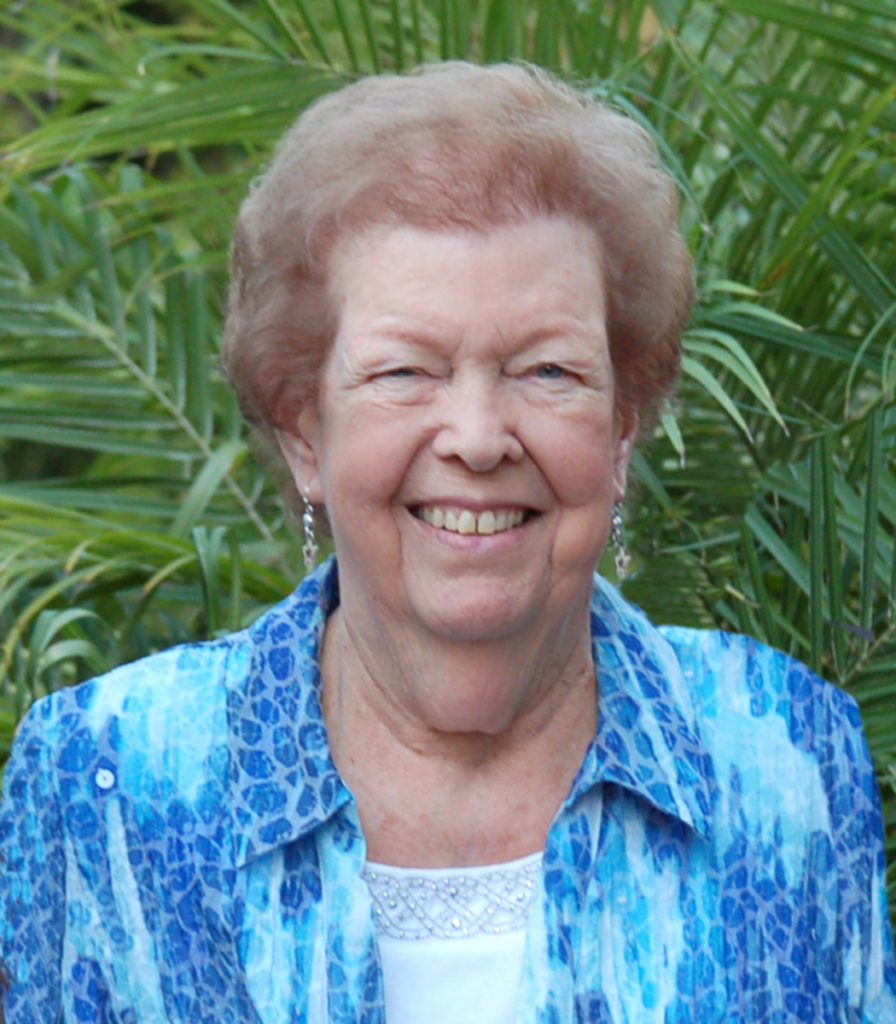 Janet was born on June 9, 1931 and passed away on April 24, 2020. Janet was married to Donald L. Newberry for forty-nine years. She is survived by her daughter Cheryl La Masney and son in law Bob La Masney, her two sons Don Newberry and Scott Newberry, her grandchildren Keith La Masney and Leah La Masney.

Janet was born and raised in Long Beach, CA. She lived in Laguna Hills for 52 years. She retired from Ford Motor Company. In her retirement, Jan and Don loved to travel. They especially looked forward to vacationing in Anacortes, WA and being with her sister Margaret and her family. They went on several cruises and an excursion to Ireland and Scotland where they spent time with other relatives. Jan was also active in the Mission Viejo Elks Ladies Group.

Janet had an amazing talent for crocheting. She made numerous baby blankets and afghans which she gave away to loved ones. She enjoyed playing cards and looked forward to playing with her canasta group frequently. Most of all, Janet was happy spending time at home with her family and grandchildren. She liked to read, do crossword puzzles, and relax with a glass of wine in the company of family, friends and neighbors.

Janet will be laid to rest alongside her husband Donald Newberry at El Toro Memorial Park, in Lake Forest, CA. She was a caring and compassionate Wife, Mom, Grandma, and Friend. She will be greatly missed. 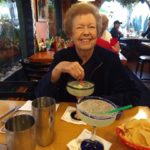