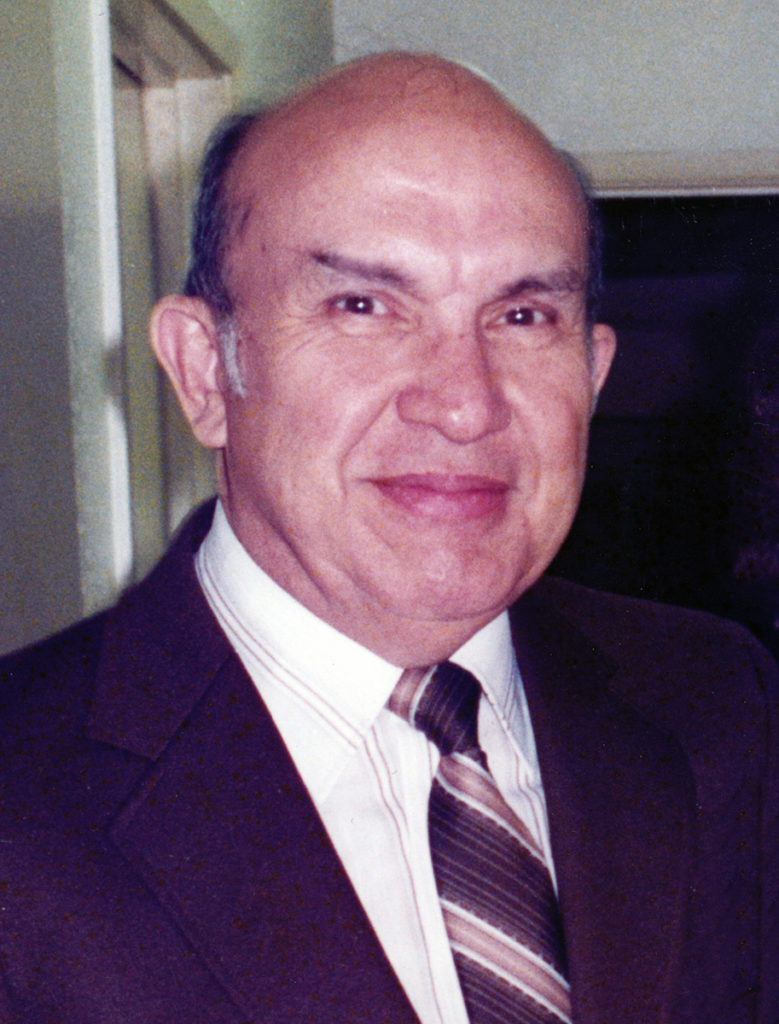 Jan Vos, beloved husband, father, and Opa was born May 20, 1926 in Surabaya, Indonesia. He passed away March 9, 2020 in Lake Forest, California. Jan lived on three continents, sailing by ocean liner each time. As well as Indonesia, he lived in the Netherlands, and immigrated to the United States, living in Iowa and California. When his mother was hit with especially hard times caring for her family, he was twice sent to live in an orphanage; he never knew his father, as he died before he was born. He lived through World War II and survived the Japanese occupation of Indonesia in an internment camp. He worked hard his entire life for his family. He and his wife, Albertine, were married 61 years before she passed. His trust in God never wavered.

Along with his love of family, he loved being with friends and talking about old times. His memory was so good, he decided to send in an article he wrote about life growing up in Indonesia as well as his time there during the war to De Indo, a magazine distributed internationally. He became a regular contributor for many years. One of his stories was published in the book by Jan A. Krancher, “The Defining Years of the Dutch East Indies, 1942-1949, Survivors Accounts of Japanese Invasion and Enslavement of Europeans and the Revolution That Created Free Indonesia.”

Jan was a man full of faith, love, wisdom, and humility. His family was his all, and he helped sow seeds that grew into deep faith.

In his last days, with his eyes closed and barely responsive, we realized what we heard was not him mumbling”     he was praying.

“Let everything that has breath praise the LORD.” Psalm 150:6

He has now heard the heavenly words, “Well done, good and faithful servant.”