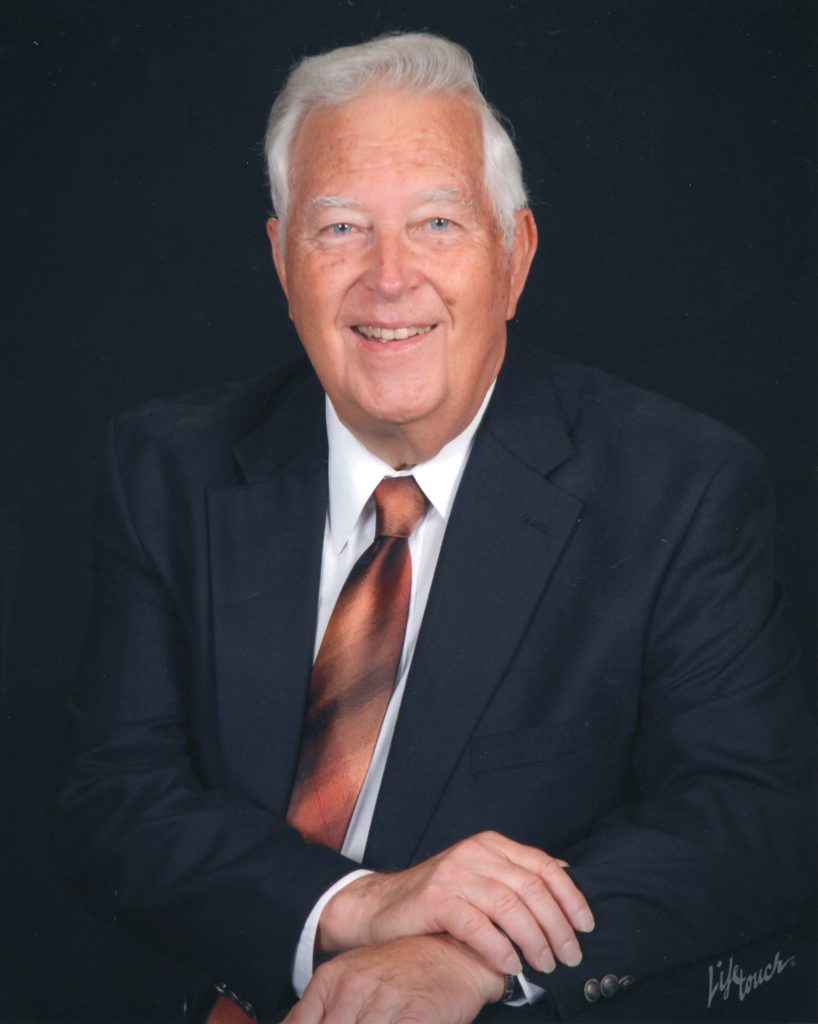 Mission Viejo, CA – James Stanley Graver joined our heavenly Father on February 7, 2022, three years after beginning an inspirational journey with pancreatic cancer.  Jim was born on November 6, 1938 to Stanley and Josephine Graver of Bristol, CT.  He was raised in the Catholic Church, and was active from a young age as an altar server and boy scout.  In high school he developed a passion for photography and soon after enlisted in the U.S. Navy, serving from 1961-1964 as an aerial reconnaissance photographer.  After his military service, he moved to California in 1967 and married Diane in 1970 before putting down roots in Mission Viejo in 1975.  He made his career working in account management for companies from Anheuser-Busch to Ryder Truck Rental and ARI, where he applied his gifts of genuine care and concern for others towards ensuring the satisfaction of his customers.  Far more than his career, however, his life was defined by his hobbies and his time given in service to others.  He was a founding member and the first President of the Orange County Wine Society, where he continued on in a leadership role for nearly 40 years.  He produced award-winning wines alongside the home winemakers he mentored, but became renowned for his own double-gold and best-in-show winning fruit and dessert wines.  The love of photography fostered in his younger years never waned, whether it was taking pictures of people or places, flowers or family.  He served as the program chair of a local camera club for two years and as an active member for many more, teaching classes on macro photography and sharing his best photographs in public exhibits.  He also faithfully served his church, singing in the early years of the St. Kilian’s choir, ushering at Sunday mass, leading the career ministry, and joining Christians in Commerce to lead the fundraising efforts for Ugandan water wells.  Above all else, Jim was an unceasingly optimistic, positive, and uplifting fellow.  He was forever willing to lend an ear, share his knowledge, spread good will, and lift others up before himself.  He was never without a smile and we lovingly remember that he could make a life-long friend in the span of an elevator ride.  Even as he battled cancer, he brought cheer and consolation to other patients in the hospital, as well as to hospital staff who would seek him out for a quick chat despite their busy schedules.  Jim could always be counted on to share a photograph, a bottle of wine, or a story with anyone around.  Jim is survived by Diane, his wife of 52 years, his son Christopher (and wife Deborah), daughter Catie, grandchildren Erich and Madeleine, a sister, and his beloved nieces and nephews.