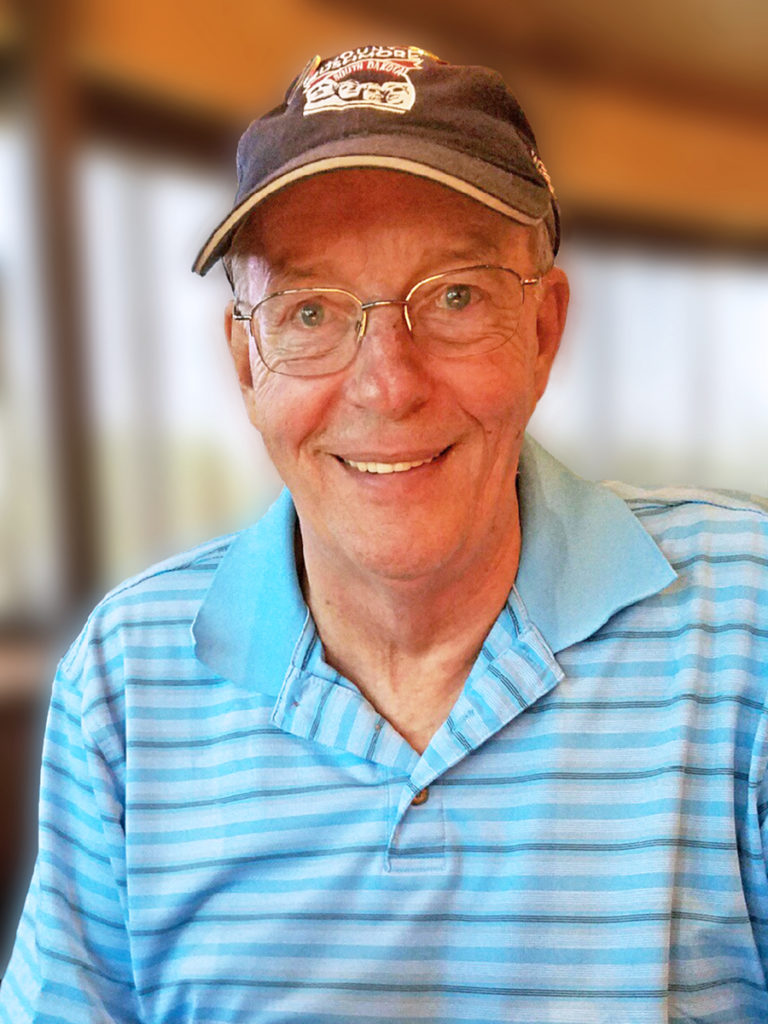 James (Jim) Robert Coleman, age 75 and a 40-year resident of Lake Forest, CA, passed away peacefully at home, surrounded by his family, four short months after being diagnosed with cancer. An accomplished engineer and businessman, he was a beloved husband, brother, father, uncle, grandfather, and friend.

Jim was born in Brockport, New York, to Arthur Kenneth Coleman and Bernice Moore Coleman, and shared his childhood with older brother Gary and younger sister Donna. In 1961, he graduated from Baker High School in Baldwinsville, New York, and, eager to escape the bitter cold of upstate New York, headed for college to Miami, Florida, where his paternal grandparents lived. He graduated from the University of Miami with a B.S. in Civil Engineering in January 1966. Degree in hand, he worked as a civil engineer at Woodward, Clyde, and Associates in Clinton, New Jersey, then returned to New York to take an engineering position at Empire Soils in Groton. On July 22, 1967, he married his sweetheart and dearest friend Catherine Marie Castleman. They were blessed with two children, Kenneth James and Lisa Marie.

Enticed by a great job offer and warmer weather, Jim and his family moved cross-country to El Toro (now Lake Forest), CA, in 1978, back when strawberry fields lined the 405. He worked as a soil engineer for Kenneth G. Osborne and Associates in Irvine for more than a decade. After Osborne’s passing, Jim established Coleman Geotechnical in 1991, serving residential and commercial clients throughout Orange County. They found in Jim an astute engineer of the highest skill and integrity, and his sociable, easygoing demeanor often turned business associates into friends. As he liked to say, he never met a stranger.

Throughout his working years, Jim was a loving and supportive father to Ken and Lisa. He helped Ken learn how to program a computer and, VHS recorder in hand, cheered on Lisa in her drill team competitions. He and Cathy were proud to send both children to the University of California, Los Angeles, where Ken graduated with a B.S. in Computer Science and Lisa with a B.S. in Physiological Science.

A natural leader with a heart for community service, Jim was a proud member of the Newport-Irvine Rotary Club and served as President in 2003-2004. He was always grateful for the friendships made there with civic-minded professionals from diverse fields. He participated in and championed the club’s many service projects, especially its partnership with Woodbridge Middle School, which allowed him to tutor young people in science and technology . Even well into retirement, he continued to give back to the community as a member of Lake Forest STARS (Sheriff’s Team of Active Retired Seniors), through which he assisted Lake Forest Police Services by providing law enforcement “eyes and ears” at local schools and parks and checking on the homes of vacationing city residents.

Jim’s optimism and sense of humor earned him a wide circle of friends across Orange County. In the late 1970s, he and Cathy joined the Hi-Way Hoppers, a group that camped across Southern California from the 1970s through the early 2000s. After the group disbanded, he and Cathy continued to join many of their camping friends for trips to Glamis Sand Dunes, Jim’s all-time favorite camping spot. There he would fly and weave across the dunes in the buggy that he loved to tinker with. He also enjoyed league bowling and sailing and talking cars with fellow members of the Saddleback Mustang Club. Having sported a new antique bronze Mustang in ’66,  in the 1980s he bought and restored a ’65 Mustang, white with a blue stripe. In recent years he went to Kings and Angels games with treasured friends Ed and Pam Ashman.

Jim and Cathy spent their retirement years as avid RVers, putting more than 100,000 miles on their Fleetwood Southwind as they trekked to 45 states. They visited Lisa and her family in Plano, Texas, and Ken and his family in Knoxville, Tennessee, as well as many national parks, including Yellowstone, Arches, Bryce Canyon, and the Smokies. Having read extensively in American history, Jim took special pleasure in a two-week trip in summer 2018 to Gettysburg, Virginia, and Washington, D. C., where he and Cathy visited nearly every major monument and museum.

Jim’s grandchildren were the joy of his retirement years, and he and Cathy traveled in their motorhome every summer to visit them. Warm and funny, he showed them abundant unconditional love and happily joined them in games indoors and out. He supported Lauren in volleyball and choir, Eva in gymnastics, and Xander and Neil in piano, tennis, and all sorts of model-building projects. To the end he was a vibrant, cherished presence in all of their lives.

In 2017, Jim and Cathy celebrated their Golden Anniversary with a cruise to Alaska, stopping in Denali National Park and other magnificent wilderness reserves. On that trip they luxuriated in the beautiful, clear weather, and Jim pursued many of the activities he loved most. He spent time with Cathy, met and talked with new people, read widely, and marveled at the wonders of the natural world.

Jim is survived by his wife Cathy; by his brother, Gary Coleman, Oak Hills, CA; and by his children and their spouses: Kenneth (Dawn) Coleman, Knoxville, Tennessee; and Lisa (Victor) Mendiola, Plano, Texas. He is also survived by four grandchildren: Alexander and Neil Coleman and Lauren and Eva Mendiola; by nephew Terry Coleman, who lived with the family for a time; by many other nephews, nieces, and cousins. Jim is preceded in death by his sister, Donna Fortinberry. He lives on in the hearts of the many who loved him.

A memorial service will be held at O’Connor Mortuary in Laguna Hills on December 30 at 10:00 a.m. The family requests that in lieu of flowers, donations be made to the Cancer Research Institute. 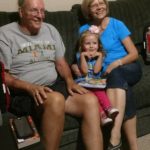