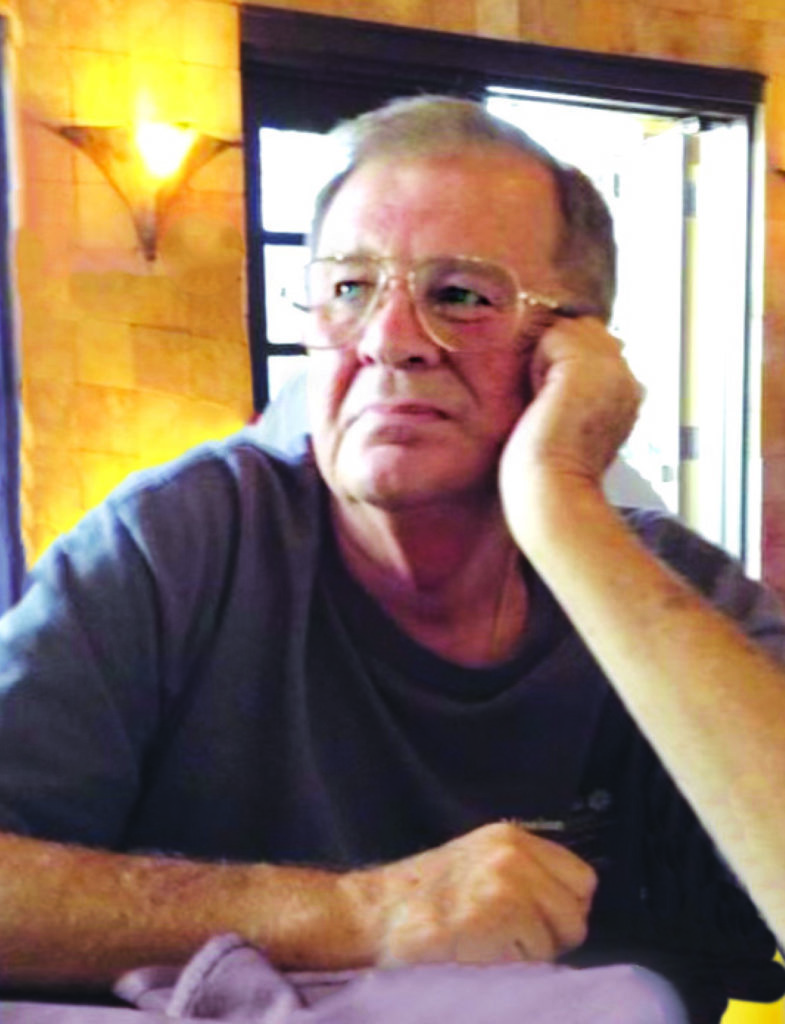 Jim “Fitz” was born in Chicago in 1946 to James and Clara Fitzgerald. He is preceded in death by his parents and sister, Carol. After a wonderful trip to Disneyland during a cold winter in Chicago, the family decided to move to sunny California and relocated to San Bernardino.

Jim was the kind of man that accomplished whatever he put his mind to. He attended North Hollywood High school. He was a gymnast, Captain of the football team, and during off season, he was on the cheer team and served as the school mascot.

After high school, he served in the United States Navy. During the Vietnam war, he served as an Electricians Mate, 2nd Class on a nuclear submarine. He spent about three years underwater. This is one of the many stories Jim shared with all who would listen. During the 1980s, as an electrical engineer, Jim helped build many Los Angeles high rise buildings. Jim also worked at the Disney Hotel and assisted in creating the fiber optic light shows.

Jim and his father moved to Trabuco Canyon in 1985, and he is one of the original homeowners in Robinson Ranch. After frequenting TGI Fridays and Friends, Jim was ranked in the top 10 in the trivia games and very well-known for his achievements.

Jim loved animals, especially dogs. He was the family and neighborhood dog sitter in his later years. The dogs in the neighborhood will surely miss the treats that were given when they stopped by on daily walks. Another interest in his retirement was the Anaheim Ducks. He loved ice hockey!

Who heard about the donkey drinking at the General Store?