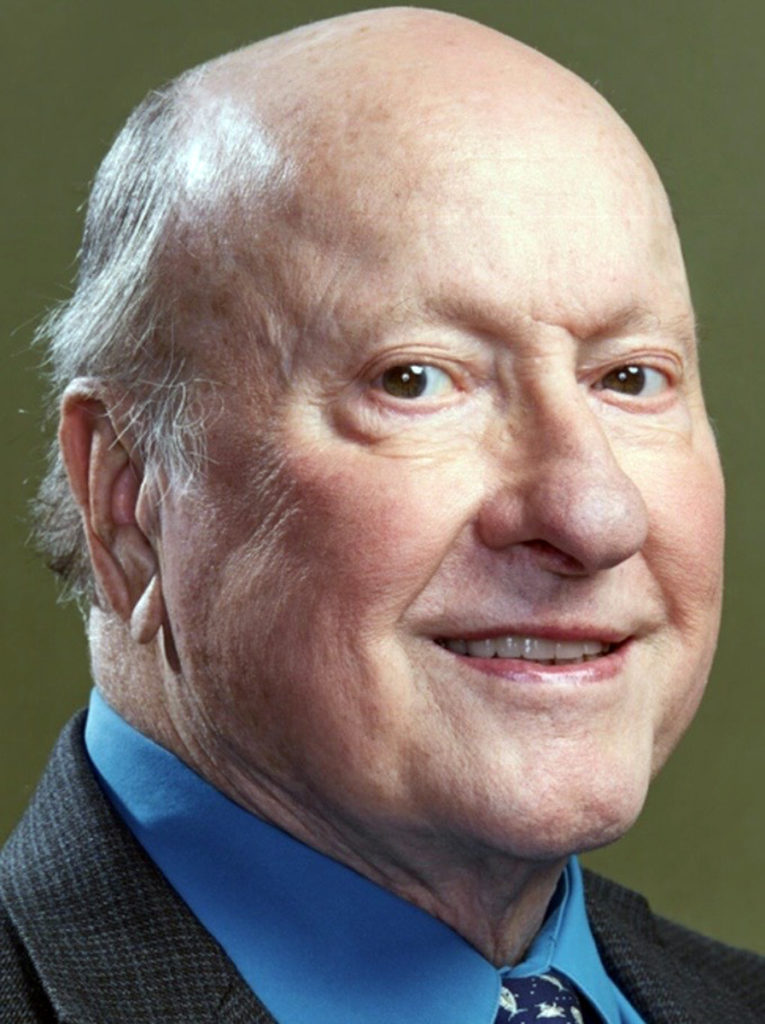 Jim Sykes began his national service in his 20s as one of the 12 Americans whom President John F. Kennedy appointed to help form the Peace Corps. A decade later, then President-elect Jimmy Carter asked Jim to join him in the White House to advise him regularly on Aging policy, but Jim deferred to an older nominee, as he was still in his 30s.

Since then, Jim has used his considerable reach in regional, national and international Aging dialogue as a thought-leader and policy influencer. Locally, Jim served Dane County, the University, and the Wisconsin cheese industry to effectively serve seniors throughout Wisconsin. Jim was Chairman of the National Council on Aging, and was a representative at numerous United Nations events.

Internationally, Jim traveled and taught in 80 nations, observing particularly the unique circumstances of older people: their housing, health facilities, centers, work and ways of living and to explore practice in public policy issues. His photographs of older persons (from his Images of Age collection) have appeared in numerous journals, books and magazines and in various exhibits.

In 2019, Jim continued as Professor Emeritus and Senior Advisor for Aging Policy, at University of Wisconsin, Population Health Sciences, School of Medicine and Public Health. In April, Jim received the 2019 American Society on Aging’s Hall of Fame Award for his body of national work.

Please click on this link to view Jim’s obituary that appeared in the Wisconsin State Journal and Madison.com:
https://linkprotect.cudasvc.com/url?a=https%3a%2f%2fmadison.com%2fnews%2flocal%2fobituaries%2fsykes-james-t%2farticle_bf6b2d8a-5417-5bda-b65e-bacbcf596a6f.html%3futm_medium%3dsocial%26utm_source%3demail%26utm_campaign%3duser-share&c=E,1,YgI8RP-1DRptdmTeHaftx1y7wuVaq-L1qIy5tkl4ZJF0OQLD8G7_k4rY8LsDwVfWfgOrjRs4MYMm_qWRnFbNtNjOwvOBYbUeFA-ed973hEeVsOPc&typo=1