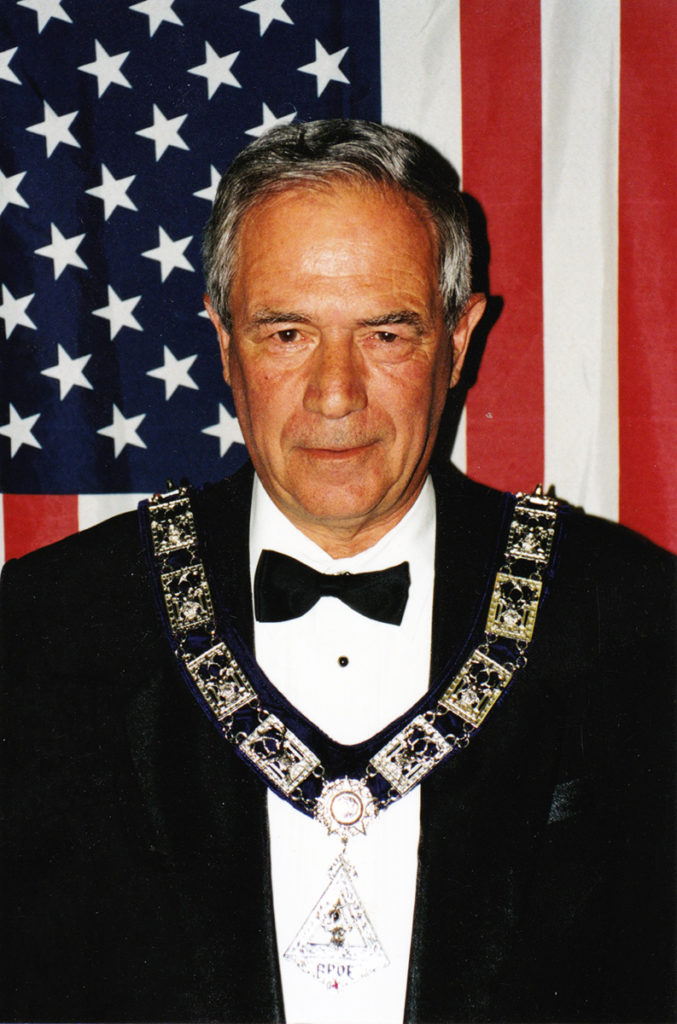 James Eugene Wessling (aka Jim) was born on June 27, 1936 to Mary Putnam and George Wessling. He grew up in Mapleton, Iowa where he attended Mapleton High School and graduated in 1954.

After high school, Jim enlisted in the Air Force and served as a payroll clerk in Paris, France until he was honorably discharged in 1959. Upon returning home to the U.S., he found his calling as a salesman thanks to his outgoing and vibrant personality.

Jim met his wife Jinnae Royann Kochel in Omaha, Nebraska. They were married on November 8, 1968 in Columbus, Ohio and remained married for the next 52 1/2 years.

Jim and Jinnae had their only child, Jennifer, on March 31, 1971. In 1978 they moved their little family to Southern California, settling in El Toro (now Lake Forest).

Shortly after moving to California, Jim joined the men’s club at Mile Square Golf Course. He played 18 holes every Saturday morning for 40 years.

Jim loved the motorhome life. He drove his 40-foot motorhome all over the west coast, visiting family and friends. His drove his motorhome up until a week before he went into the hospital.

He loved golf and was quite good, but he excelled at another sport, bowling. The night before he was admitted to the hospital for his surgery, he bowled a 298 at Lake Forest Lanes – so close to a perfect game at the age of 84.

Jim was a loving husband, father and grandfather, as well as an incredible friend. He is survived by classmates from Mapleton, Iowa, friends from Southern California, his wife Jinnae, his daughter Jennifer (50), and his granddaughter Riley (21).

Jim passed away due to complications following a surgery to remove his kidney.  He did not suffer a minute before the surgery and lived an incredible, full, happy 84 ½ years – and will be sorely missed. 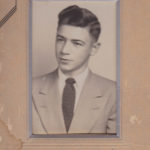 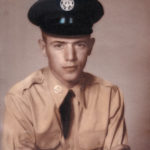