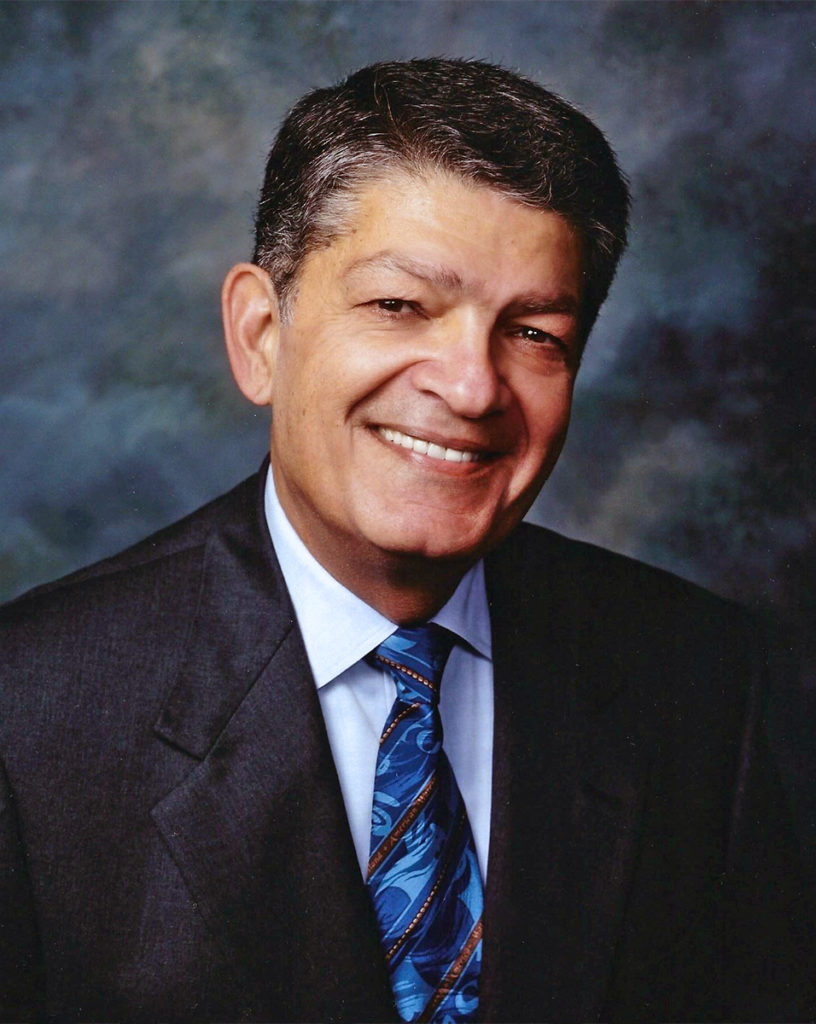 There will be a private family service for Jim.

Jim Cora was born and raised in the Catholic faith, and carried his faith in God through his life. He was known by those that love him as Jimmy, Dad, Grandpa, Brother, Uncle, Cousin, and Friend. His wisdom, humor, and love kept us centered and inspired us to grow throughout our lives. He served in the Air Force and Army before starting his career with Disney. Jim’s passion for Disney was evident in his work, and he carried that magic with him in all of his endeavors. He loved all things Lebanese, especially his large extended family. We are all blessed to have been a part of his life. May he rest in peace. We love you Jimmy, God bless you.

The family would like to extend a heartfelt thanks to the healthcare professionals at St. Joseph’s Hospital of Orange. The excellent nursing care Jim received was always filled with compassion and grace.

In lieu of flowers, Jim had asked that donations please be considered for these two organizations. He worked closely with them for many years. Donations by check can be mailed to:

The following, written by Brady MacDonald for the Orange County Register, details Jim’s career and legacy.

Disney Legend Jim Cora’s influence at the company was so vast ” stretching around the globe from Disneyland to Disney World, Tokyo Disneyland and Disneyland Paris ” that it took multiple windows dedicated in his honor on Main Street U.S.A. to capture all of his contributions.

Cora, of Orange, passed away on Sunday, March 21 after a brief hospitalization at St. Joseph Hospital in Orange, according to Disney officials. He was 83.

Cora started at Disneyland in 1957 as a part-time attractions host polishing 3D glasses at the Mickey Mouse Club Theater and retired 43 years later as chairman of Disney International.

Cora credited his rapid rise to company founder Walt Disney who set his career path in motion with a promotion into a training and development role. The boss sent the teenager over to the Disneyland administration building to find Disney University founder Van Arsdale France with the admonition: “Tell him Walt sent you. I think he may have something for you.”

“Very few people have a Disney legacy that reaches as far and wide as Jim Cora,” D’Amaro said in a statement. “His dedication to bringing Disney magic to people around the world was only matched by the passion he exuded throughout his career and for the many years that followed. I always loved hearing Jim’s thoughts about our business. He was one of our last connections to Walt Disney and he will be missed dearly.”

In 1971, Cora implemented the “Disney Way of Leadership” program at the Magic Kingdom with the opening of the Florida theme park.

Ahead of the 1983 opening of Tokyo Disneyland, Cora was named managing director of operations for the Japan theme park before being promoted vice president of Walt Disney Productions Japan, overseeing Disney’s operational and design standards.

“My dad didn’t speak Japanese fluently, but he learned the things he needed to successfully communicate how a park should run and make sure the brand was safe,” said his son, Jim, in a statement released by Disney.

After Tokyo Disneyland, Cora switched his attention to master planning and site research for Euro Disneyland, which would later be renamed Disneyland Paris.

In the 1990s, Cora was responsible for the creative direction of Tokyo DisneySea. He retired as chairman of Disney International in 2001. Cora was named a Disney Legend in 2005.

Cora was a role model and mentor to many of his fellow Disney cast members, according to his son.

“As I talk to his colleagues and friends, I’m finding that so many people are telling me, ‘He was like a dad to me, too,'” said his son, who has worked at Disneyland for 33 years.

In retirement, Cora volunteered with Taller San Jose Hope Builders and served on the board of directors of St. Joseph Hospital in Orange. His memoir, “Not Just a Walk in the Park: My Worldwide Disney Resorts Career,” will be published later this year by Disney Editions.

Cora is survived by his wife, Mimi; daughter Rene Wong and her husband Kelly; his son Jim, and his wife, Bonnie; two grandchildren, Kayleigh and Joshua; and siblings Marilyn and John. 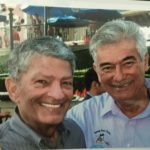 40 responses to James B. Cora