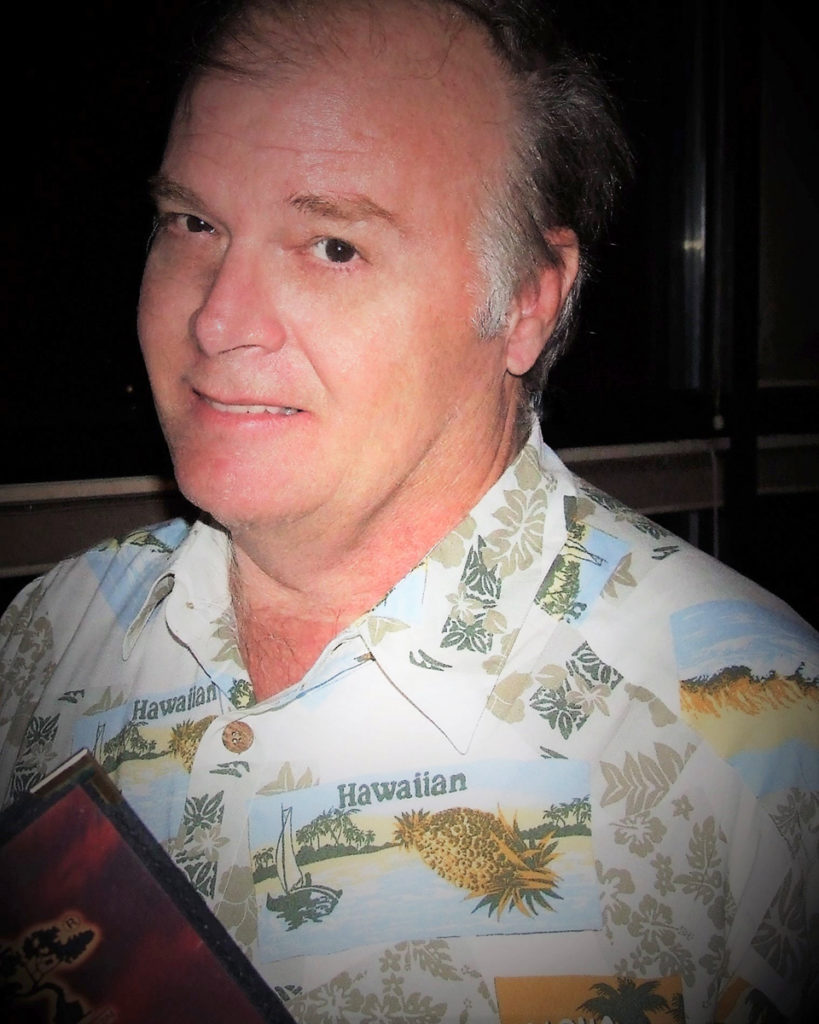 We mourn the passing of our beloved brother, uncle and great uncle, James (Jim) Lenzini.  He left us on May 28, 2019.  Jim was born in Anna, Illinois on March 1, 1956.  He moved to California in 1962 with the entire family driving cross country.

Jim always loved sports and was an excellent baseball player in high school and later with Disney employee teams.  He took a lot of pride in coaching little league and pony league baseball.

Jim graduated from Villa Park High School in Orange, California.  Shortly after, he became a cast member at Disneyland in Anaheim California.  His first position there was as a chef in the French Market.  From there he became part of the Main Street Marketing team and then was cast as a manager in the Stroller and Wheelchair shop near the entrance to the “Happiest Place on Earth.”  After 25 years of being a cast member at Disneyland, he went to school to earn a degree as a computer technician.

He was a dedicated son, brother and friend.  He was the main care giver to our mother, Ruth for many years.  He is pre-deceased by both of his parents, Ruth M. Lenzini 1925-2014 and John F. Lenzini 1925-2019.  He is survived by 3 brothers and 1 sister, John, Deborah (Bruce Pasarow), Lawrence (Ann) and Robert (Laurie).  He is also survived by 8 nieces and nephews, Matthew (Heidi), Laura (Edward Bangasser), Christopher (Elizabeth), Jason (Colleen), Caroline (Joe Gutierrez), Kimberly (Ricky Mozqueda), Brandon (Andrea) and Adam, and 9 great-nieces and great-nephews.