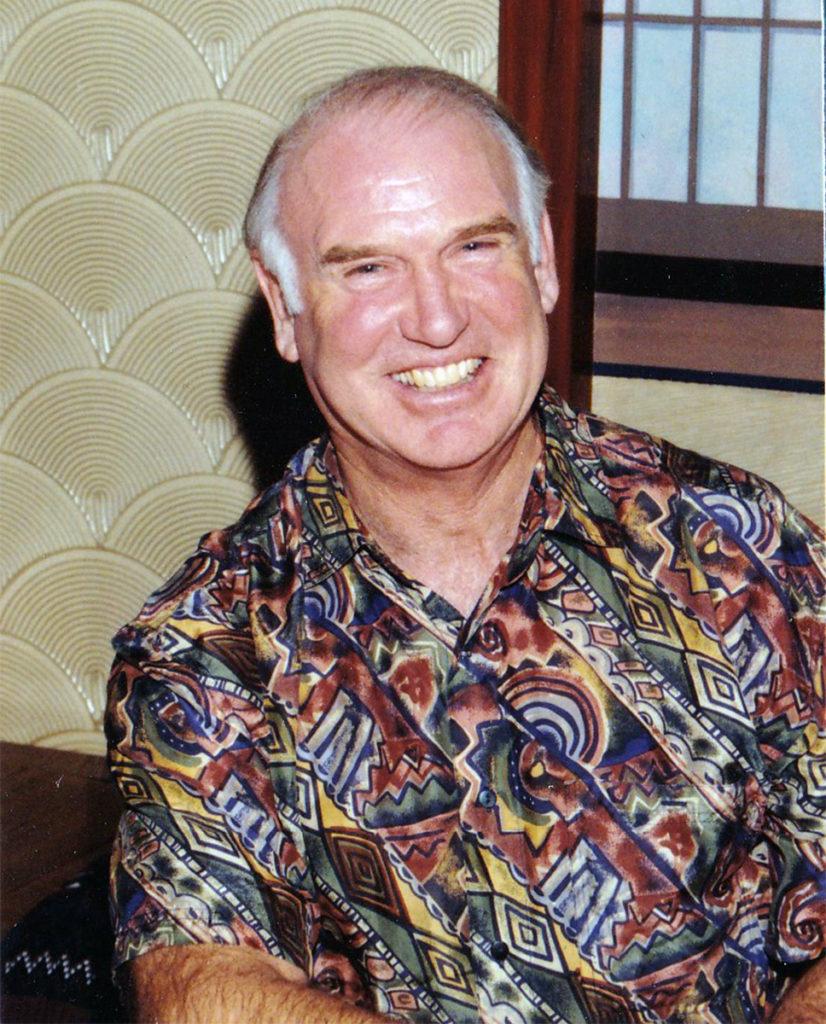 Jim Hayes passed away from natural causes on Monday January 11, 2021 in Laguna Niguel, California at the age of 76.

Jim was born on March 23rd, 1944 in Mansfield, England to Dorothy and Horace Hayes.  In school he was successful in athletics and academics and was head boy in secondary school. Jim graduated from the University of Manchester with a degree in Physics.  He immigrated to the United States in 1968 to work on semiconductor design and manufacturing. He started at General Instruments in Salt Lake City.  He then moved to Silicon Valley to work at AMI, Synertek, Honeywell, and later at Varian. His specialty was creating the “recipe” for controlling the materials, environment, and manufacturing of silicon chips.  His colleagues would say that like baking a cake, anyone can follow a proven recipe, but only a chef with great expertise can devise the recipe and predict how the ingredients will react.  He obtained several patents and gave speeches on his work.  He then started his own successful consulting business called Mospro which allowed him to ease into retirement in 2007.

In his middle years, Jim was an avid sportsman, playing tennis, soccer, and golf.  He and his friends would take local trips to Pajaro Dunes Resort to catchup and recharge. He took many vacations with friends in Tahiti, skiing in Utah, Carnival in Rio de Janeiro, houseboat trip on the Delta River, and tropical retreats to Maui.  He made his way back to England several times to visit his sisters and other family and reminisce on where it all began.

Jim moved to Southern California in 2015 to be closer to his sons.  He spent his remaining years with his family, getting to see his granddaughters on a weekly basis.  He spent his free time working through hundreds of advanced Sudoku books, going for daily walks, and visiting his clubhouse for a swim and hot tub.  Though he struggled with dementia, he always recognized his sons, daughters-in-law, and especially his beautiful granddaughters. The mere sight of his family energized him and lit up his face with that amazing smile. Jim was known to his family and friends as a warm, kind hearted, and generous man.

Jim is survived by his sisters Jill and Lin, sons Dan and Tom, and granddaughters Lana and Lauren.

Please join the family for a virtual live-streamed Memorial held at O’Connor Mortuary on Saturday, January 30th at 2:00 PM PST.  In lieu of flowers the family requests that donations be made to the Alzheimer’s Association (alz.org). 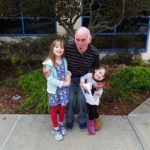 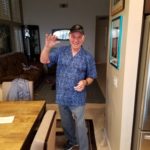 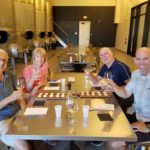 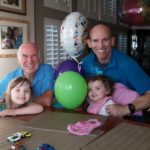 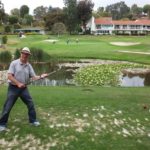 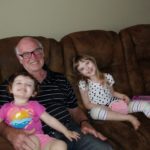 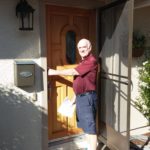 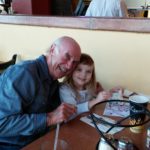 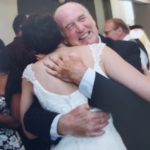 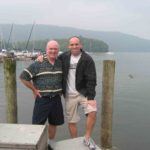 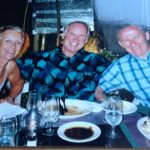