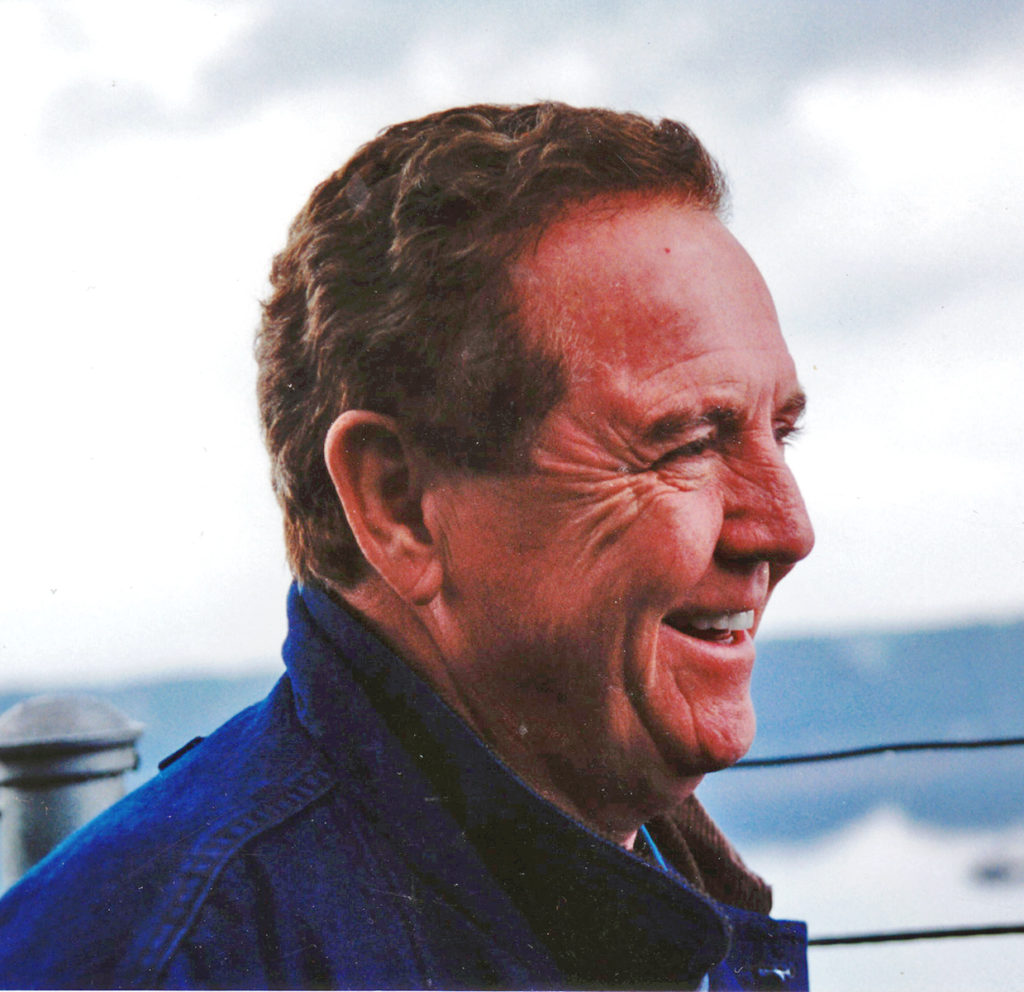 On the evening of December 4, 2018, Jack Earl Leach, loving husband, father, and grandfather passed away at the age of 84 in Lake Forest, California.

Jack was born on April 14, 1934, in Kansas City, Missouri, to John and Margorie (White) Leach. After moving to California and finishing high school, he joined the Air Force and was stationed in the U.S. He proudly served for two years, becoming a 2nd Lieutenant with hours logged flying B-25s. He was honorably discharged in October 1954. He and his first wife, Gloria (Crandall) Leach, had two daughters, Tracey Ann and Christy Rae, and a son, John Curtis. He married Susan (Miller) Leach in 1986.

Jack had an entrepreneurial spirit and never showed fear at a new prospect. He was ambitious and hardworking, with an “I can make it happen” attitude. Jack was a talented salesman, taking his craft into various fields throughout his life. He would excel, rising to meet each new challenge, and repeatedly won awards and earned recognition from his employers for his quick adaptation to each new field.

Jack, though successful, always wanted more. He would often take his efforts to the next level by starting his own company. Early on, Jack started with an insurance agency, and then moved on to owning and operating his own driving school based in the South Bay, where he employed several instructors and used company-owned vehicles.

Jack’s most satisfying endeavor, though, was in real estate. He ultimately became a licensed real estate broker and general contractor, opening his own firm and employing upwards of 30 agents who worked out of two South Bay locations. Jack utilized his contractor’s license, along with the success of his real estate sales, to develop several South Bay residential and commercial properties that were brought to market.

Throughout his early years, Jack devoted much of his recreational time to coaching Little League and American Legion Baseball in the spring and Pop Warner Football in the summer and fall. Later, he enjoyed traveling with his wife Susan, and he loved to fly so much that he attained his pilot’s license as a civilian. Many family gatherings were held at Jack and Sue’s home over the years and it was there that the younger generations got to know their grandfather and great grandfather.

Jack is survived by his wife of 32 years, Susan; his son, John Leach and his wife, Kerry; his daughters, Tracey Riel and her husband, Kenneth, and Christy Rodriguez; his first wife, Gloria Leach; five grandchildren; and five great-grandchildren. He was preceded in death by his parents, John and Margorie Leach, and his sisters, Gail Fleming and Margorie Leach. 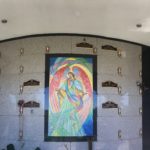