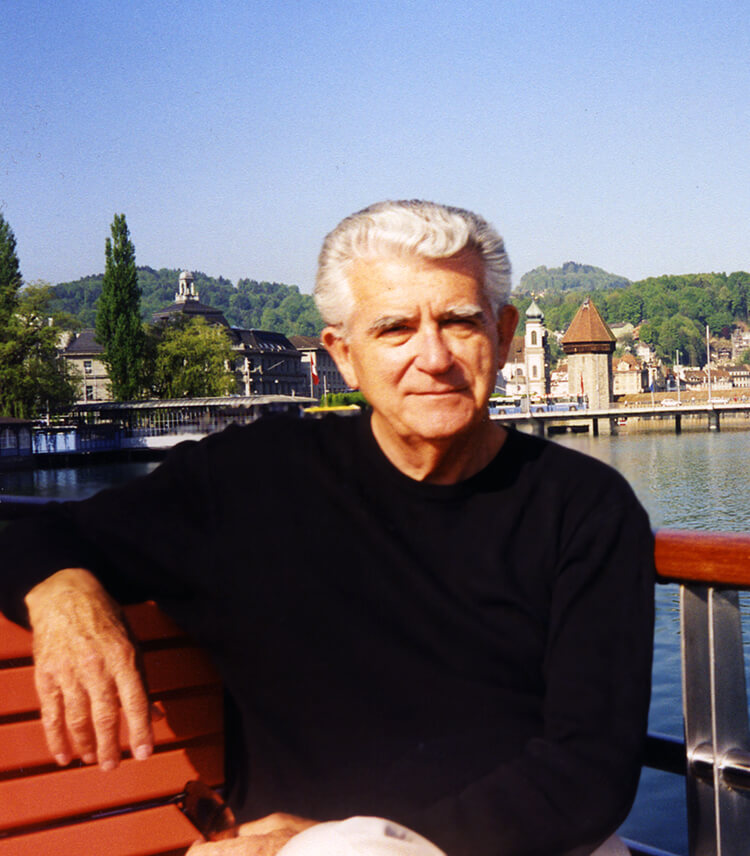 Jack E. Sweeney, 87, died peacefully in his sleep the morning of January 30th, 2018. Born in Los Angeles on April 19th, 1930, to Jack J. Sweeney and Helen Richter. He graduated from Cathedral High School in 1947; his father was in the first graduating class in 1928. Jack was drafted into the Army in 1950. After serving our country he received a degree in Advertising from Woodbury College. In 1953 he married his high school sweetheart Lee Gallagher and they settled in San Marino. Jack began working in radio sales for Golden West Broadcasting, KMPC-710. He retired as General Sales Manager after 33 years in 1992.

In 1993 they moved to Niguel Shores in Monarch Beach. Jack was President of the Men’s Club and Garden Club. He enjoyed golf, horse racing, traveling, gardening, and cooking. He was an avid Angels and UCLA fan. Jack attended daily mass at St. Edward’s and was an usher at the Saturday evening mass.

Funeral services will be held on Thursday, February 15th at 11:00am at St. Edward’s Catholic Church in Dana Point.