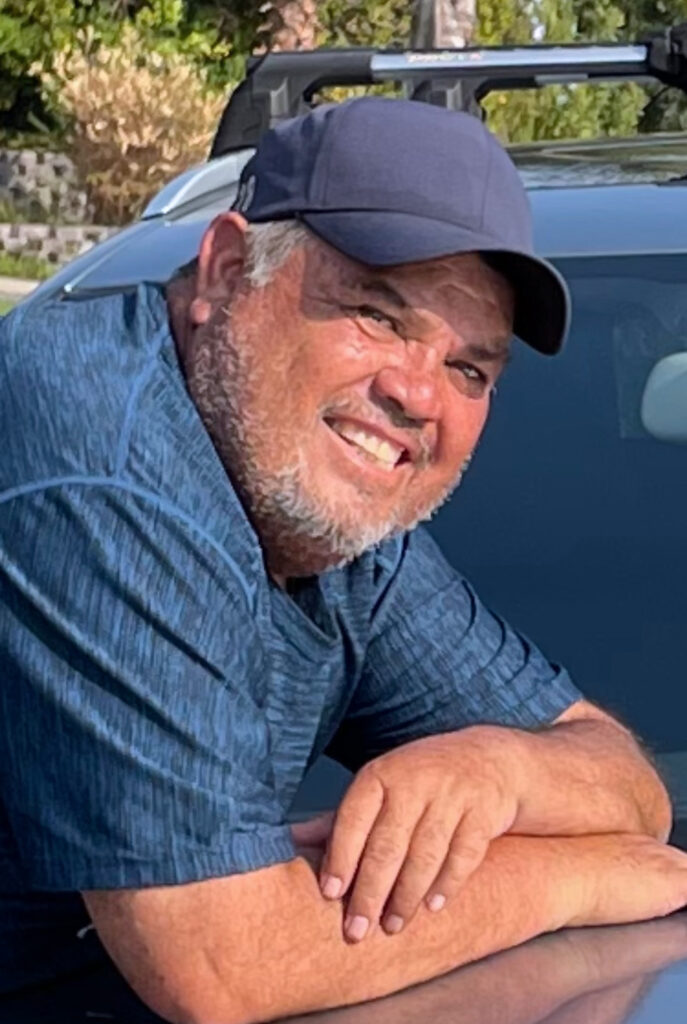 J. Estanislao Araiza, 65, of Mission Viejo, passed away unexpectedly in his sleep on the morning of November 11, 2022, in his home.

Known to his many friends and family as Tanis, while most recently in his most recent job he acquired the new nickname of Stan.

Tanis loved spending time with friends and family, but most of all enjoyed the time spend with his grandchildren whether it was watching the older ones compete in their soccer matches or taking the little ones boys highkinn.

Though Tanis had a gruff exterior and straight up said how he felt about any subject or situation whether at work, with friends and at home—he had the biggest hart, I know of many that he fed and opened up his home too without expecting nor taking anything in return. He would surprise many people when he’d stretch out a helping hand