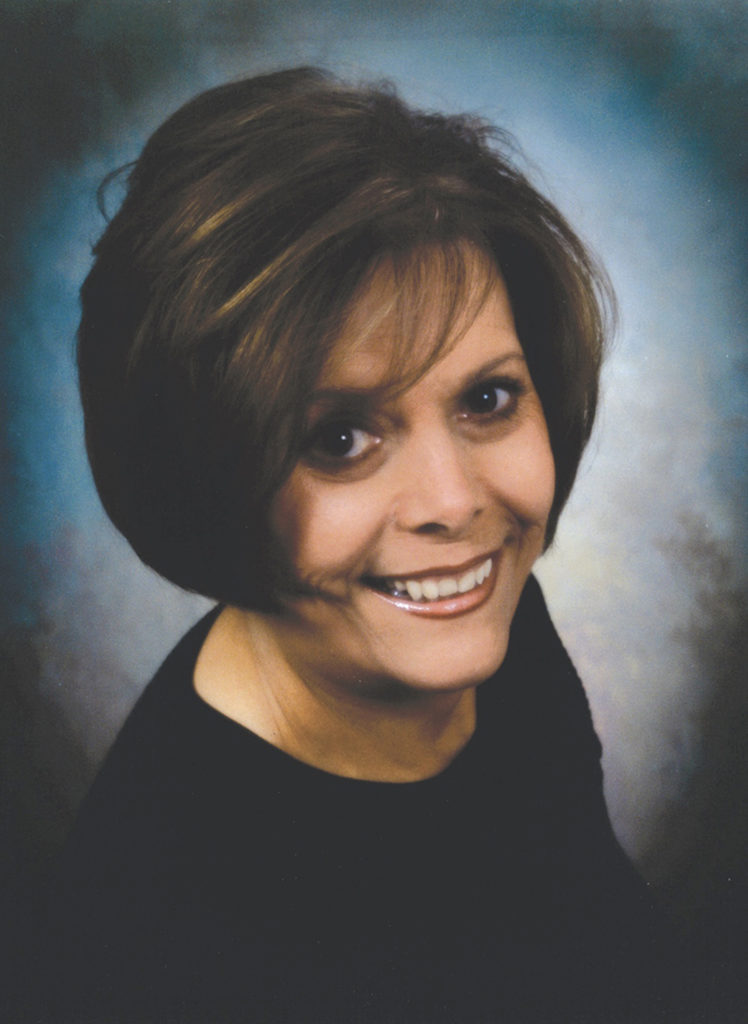 Irma Marie Hornung died peacefully with her family at her side on March 26, 2022.  She was 81 years old. Irma was born in Chihuahua, Mexico on May 15, 1940 to Juan and Elvira Robles.  The family migrated to the United States from Mexico when she was five years old and settled in the City of Boyle Heights, California.

Irma attended Cal State Los Angeles where she obtained her undergraduate degree and teachers credentials, and later Cal State Fullerton where she received her Masters in Education.  Her biggest passion was her career, teaching.  After moving to Orange County in 1971, she began teaching first and second grade at Thomas Jefferson Elementary School in the Anaheim City School District. She would go on to teach at Thomas Jefferson for forty years, becoming a reading expert and later receiving the Golden Apple Award, which is awarded to the best teachers in Orange County, and all while making friendships at the school that would last her the rest of her life.

She loved her family and grandchildren, friends, education, travel and history.  Her house was decorated with family photos and portraits, pictures and paintings of the cities and world landmarks she had visited, and the beautiful antiques she had collected over the years.

Preceded by the death of her son Scott, Irma is survived by her son David and his wife Holly, and her grandchildren Isabella, David and Julianna.

The family will be having a rosary at 9:15am and a funeral mass at 10:00am at St. Timothy’s in Laguna Niguel, CA, on April 22, 2022, followed by a reception, and then burial at Holy Sepulcher Cemetery in Orange, CA.