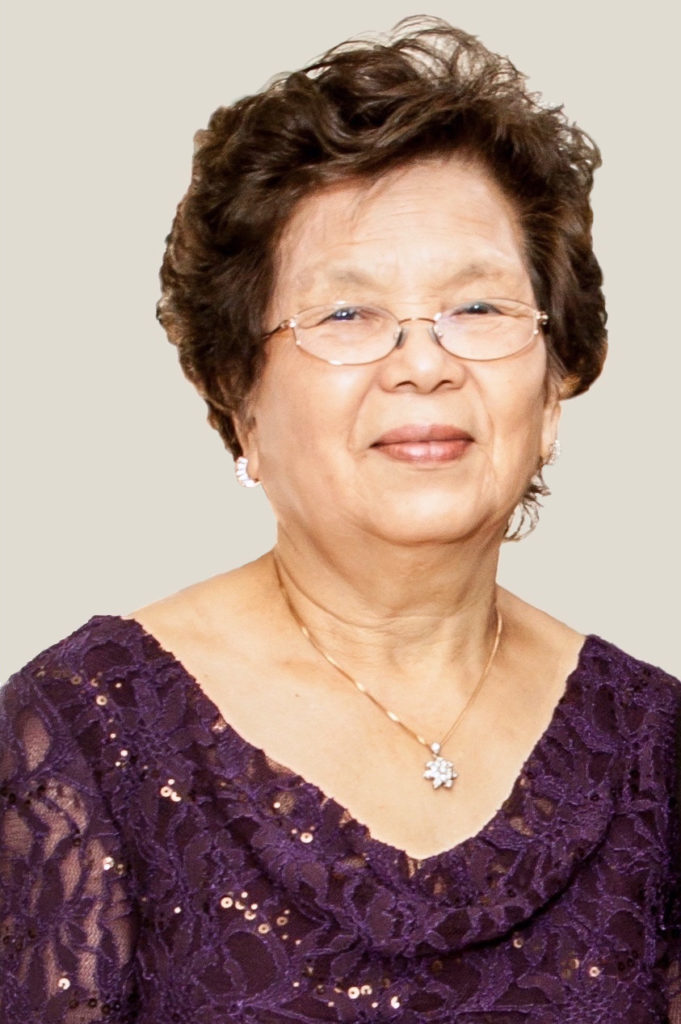 Hun and her immediate family members were victims of the Pol Pot Communist regime in Cambodia.  The family was able to escape this brutal government in 1979 and spent several years living in refugee camps in Thailand and Indonesia before immigrating to the United States in 1982.  Hun became a U.S. Citizen in the 1990s.  She enjoyed spending time with family, traveling, flower arranging and watching over her grandchildren during their elementary school years.

Due to the COVID-19 pandemic, her celebration of life will consist of a graveside service only at 2 p.m. on Tuesday, January 19, 2021 at El Toro Memorial Park, 25751 Trabuco Road, Lake Forest, CA 92630.  The Cambodian Buddhist Temple of Long Beach, CA will officiate.