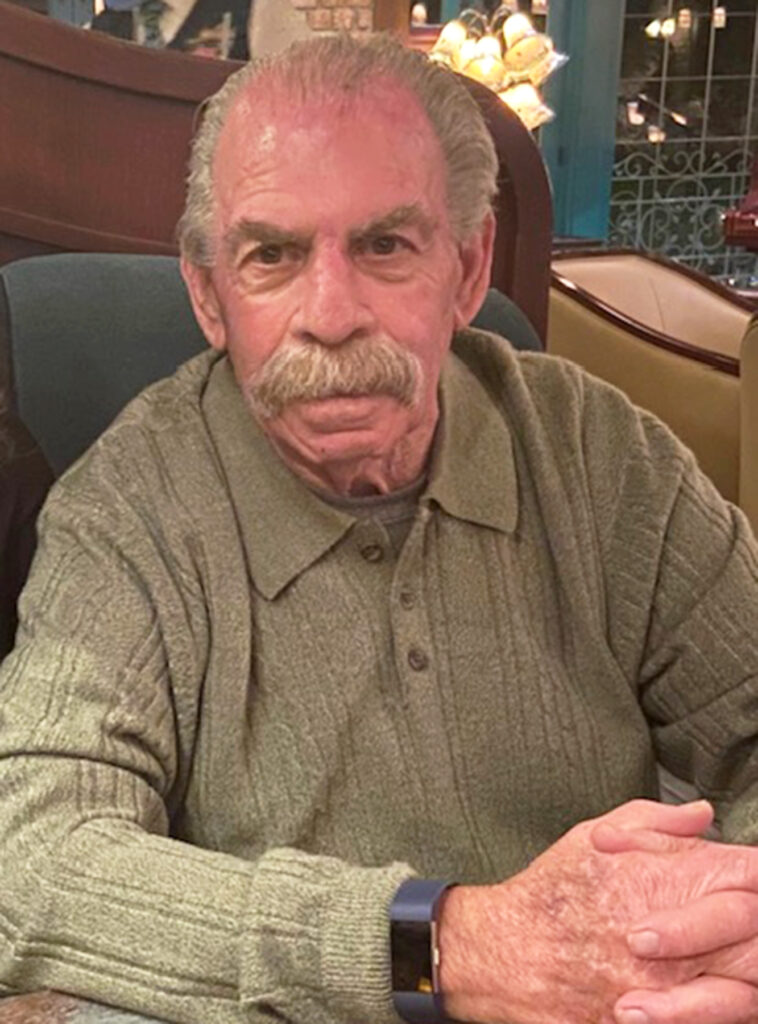 Howard was born in Long Beach, California in 1950 to Harry Julius and Shirley Mae. He attended Lakewood High School and Cal State Long Beach and graduated with a Bachelor’s Degree in Business.

He joined the United States Coast Guard in 1970 and remained on active reserve for two years. He was always very proud of his veteran status and the 10% veterans discount that he received at The Home Depot.

He met Kathy in October 1980 and they were married exactly one year later in Whittier. He had two children – Ryan and Brittany and was very proud of his daughter-in-law Kristen and son-in-law Mike.

He was instrumental in the founding of The Sanders Family Zoo and taught his children to love all animals including their dogs, cats, tortoises and turtle. He also had three granddogs and one grandcat whom he often gave multiple treats to every time he saw them, even against the wishes of his children.

He coached his children in every sport they played (yes, Brittany played soccer once) and loved the Lakers, Angels, Clippers and Rams. He taught his children to play baseball, soccer, football and golf, but was most excited to teach them how to play “Craps” after his many trips to Vegas for tradeshows.

Although he wasn’t the best at showing emotion, Howard instilled in his children the importance of supporting each other and their spouses, caring for our pets, and why neither of them will ever have a 20-year-old Mercedes Benz in their garage.

Howard will be missed, but not soon forgotten, and his legacy will live on with his wife Kathy and their four children, Ryan, Kristen, Brittany and Mike.