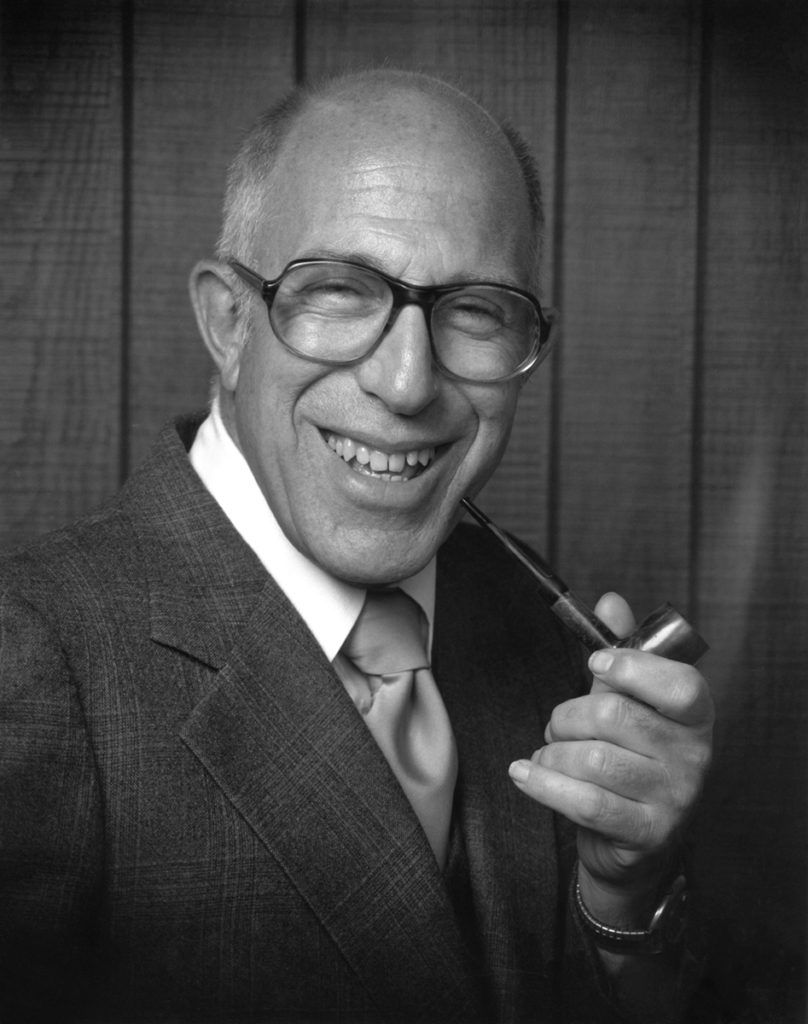 Howard John Feichtmann, age 97, of Laguna Hills, California passed away peacefully on the morning of January 6, 2021.

Howard was born on August 12, 1923 in Chicago, Illinois to Jacob Louis (Louie) and Mabel Emily Carolina (Anderson) Feichtmann. He graduated with a BSME from Northwestern University, Evanston, Illinois in June 1944. He had enlisted in the Navy in 1942. After graduation, the Navy transferred Howard to Asbury Park, New Jersey for Pre-Midshipman School. He attended the U.S. Naval Academy in Annapolis, Maryland and in December 1944 was commissioned as an Ensign with an engineering designation. On December 20, 1944 he married Barbara Jean Lundy in the U.S. Naval Academy Chapel. The newly married couple then moved to Raleigh, North Carolina where Howard attended the U.S. Navy Diesel School.  In May 1945 he received orders to be the Engineering Officer on the LST 273 in the Pacific war zone. One year later in May 1946 he was ordered to the U.S. Navy Inactive Reserve. In 1949, he joined the Active Naval Group in Milwaukee and was promoted to Lieutenant Junior Grade in early 1950. When the Korean War started in June 1950, he received orders to report for duty aboard the LST 887. In April of 1952 he was promoted to Full Lieutenant and released from active duty.

After serving in WWII Howard returned to Chicago, Illinois and worked for International Harvester. He left this job in 1948 and the family moved to Milwaukee, Wisconsin where he worked for Nordberg Manufacturing Company. After the end of the Korean War, he went back to work for Nordberg. In 1954 the family moved to Whittier, California. Howard worked for a short time for White Motor Truck Company and Shields Harper Company. In 1957 he went to work for Western Gear Corporation in the Sales Division. For the next thirty years he worked in Sales, Marketing and Risk Management retiring in 1986. During this time, he was transferred twice to different corporate headquarters which moved the family from Whittier, California to Sunnyvale, California. Then from Sunnyvale to Newport Beach, California.

Howard and Barbara had been married for seventy-three years and four months when Barbara died in April 2018. They had a very active life and loved to travel. Howard was a boy scout leader, liked to garden, enjoyed fishing, and playing cards. He loved everything electronic and bought his first computer in 1986. Both Howard and Barbara were great dancers and enjoyed square and round dancing.

Due to the current restriction on gatherings a Celebration of Life is being planned for August 12, 2021 to be held at the Lutheran Church of the Cross, Laguna Woods. He will be buried at the National Cemetery in Riverside, California on January 28, 2021.