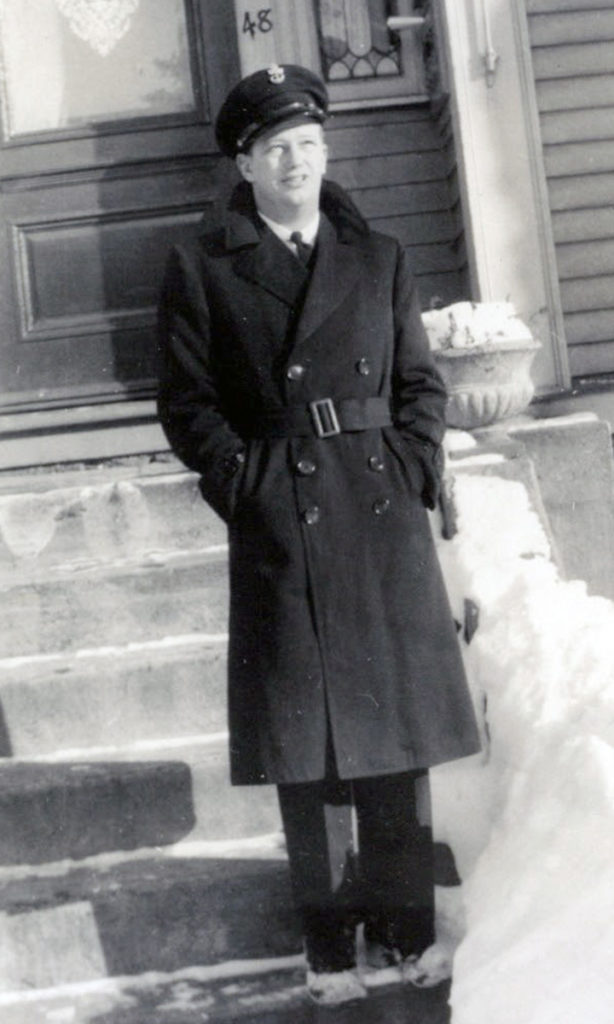 Howard C. Bender was born in Waterloo, Iowa on January 11, 1922 to Hazel and Lillian Hickle Bender where he lived until his family moved with his younger brother, Leland to Torrance California.  After graduating from Torrance High School in the winter of 1940, he enlisted in the Navy.  On December 7, 1941 survived the Pearl Harbor attack as a Second Class Petty Officer on the U.S.S. Maryland at 19 years of age.  At 23, he married the love of his life, Geneva Largent. They had two daughters, Carol and Caryn.

After leaving the Navy, Bender went on to become a chiropractor and a food broker. He was a member of the Shriners, American Legion, and the Pearl Harbor Survivors Association. In recent years he enjoyed being honored as a Pearl Harbor Survivor and educating the youth of America on the importance of sacrifice and freedom by telling his story. In addition to his talent as a violin player, and a former member of the Long Beach Symphony, Bender spent his free time teaching elementary school students how to play his beloved classical instrument.