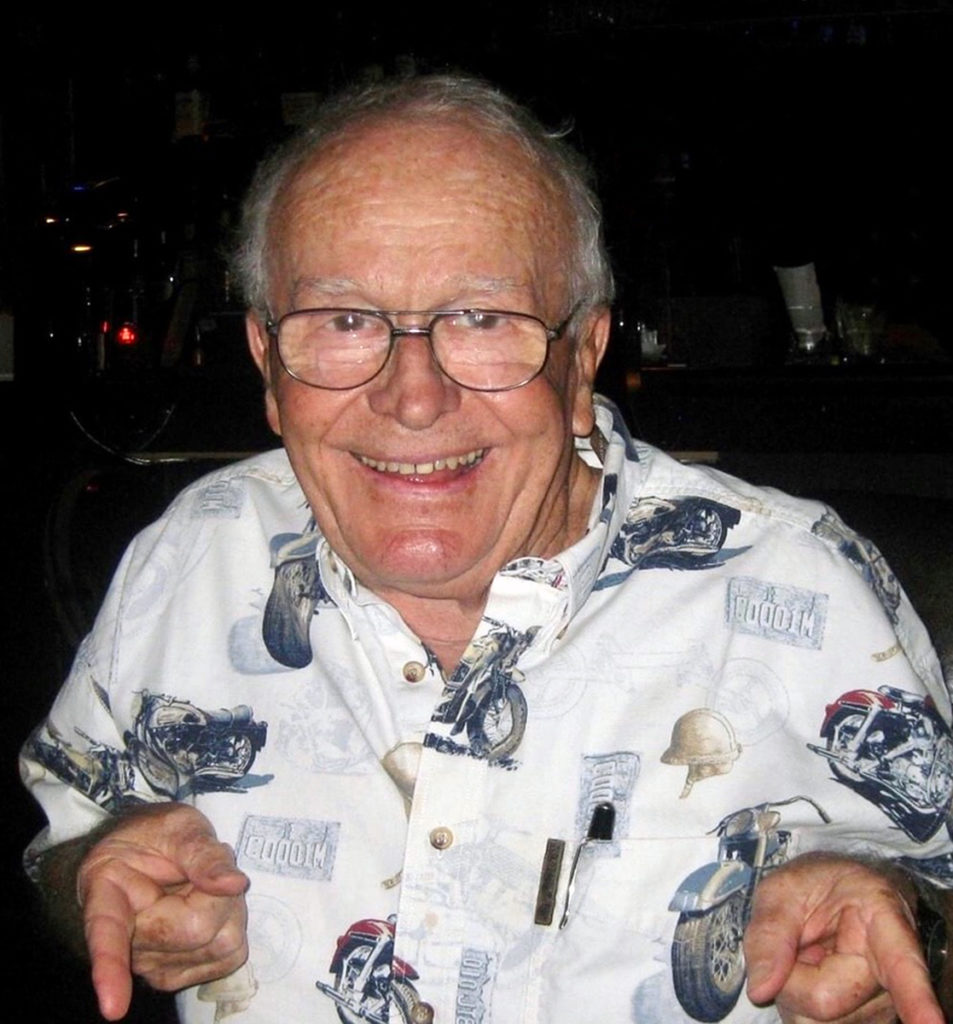 Horst Willi Maul was born March 24, 1938, in Fulda, Germany to Peter and Maria Maul. He joined two older sisters Edeltrud (Trudi) and Elvira (Helen). His earliest memories of life included all the typical childhood games and neighborhood adventures mixed with wartime realities of air bombings and food shortages. Through too many close calls, the family somehow survived through the chaos of war.

Growing up with Americans in his hometown, he found it easier to use his middle name, “Willi” instead of “Horst.” Both sisters had married American soldiers. And when Willi was a teenager, he found work on a nearby American base ” becoming quite proficient with Army English. By the time he was 17-years old, Willi completed the German equivalence of high school and took on an apprenticeship with a Fulda wholesaler. However,  his manager was a bitter tyrant to all his underlings. Willi faced a foreboding apprenticeship with meager prospects otherwise in Germany’s postwar aftermath. His family encouraged him to look beyond Germany.

His sister Helen had already settled in Oklahoma with her new husband. They helped provide Willi the fresh start he sought. After a few years in Lawton, Oklahoma near Fort Sill, working odd jobs, Willi formed a close-knit circle of friends with other Germans in similar circumstances.

One day he heard a radio commercial for a local car repair shop touting a new master mechanic from Germany. The news excited Willi immensely. Willi arrived at the shop and found his new friend: George Schanz, a fresh arrival direct from Frankfurt. They quickly became dear friends. George was the catalyst for the next big turning point in Willi’s life. George announced that he had quit his job and was moving to California. He owned a car. He had a few bucks. And he asked Willi to join him. Willi, without hesitation, agreed.

They found their way to Santa Ana and found jobs working at Commonwealth Volkswagen on Harbor Blvd, in Santa Ana. George as a mechanic. Willi as a service writer ” the guy who talks with customers and then organizes the workflow for the mechanics. Willi discovered he had a natural aptitude for listening to customers and getting things done. But along with his new career taking root with Volkswagen, he also found time for dancing and socializing.

In 1961 he and some friends had set out for an evening of dancing. Willi met a Lela Mae Wight who had recently moved to the area from Arkansas. The band started to play, “I want to walk you home” ” a Fats Domino hit of the day. Willi asked Lela to dance, she accepted, and then they fell in love ”  like a storybook romance. By the next year of 1962, they had married, had a baby girl that they named Monika, and Wili became an American Citizen at the California State Supreme Courthouse in Santa Ana. In 1966 a second daughter, Sonja, joined the family.

Willi relished the ideals of living the American Dream, but he also stayed connected to many of his German-American friends and with those who stayed behind in Germany. The German-American Phoenix Club in Anaheim became a social center for other Germans like Willi. He was one of the club’s earliest members and participated in all the celebrations from Maifest to Oktoberfest to the Christmas Market and the traveling Karnivalsgruppe. His circle of German friends all would meet up in Anaheim for homestyle food, music, dancing, and entertainment.

Willi’s career continued with Volkswagen as he took a promotion as a Service Manager with Lakewood Motors, VW in Long Beach. He then met with Michael “Mike” O’Donoghue a co-owner from the House of Imports in Brea (soon to become House of Imports, Mercedes-Benz in Buena Park). Will started off working for “The House” as a Service Manager, but Mike recognized Willi’s customer skills and encouraged Willi to learn the sales side of operation of the Mercedes-Benz franchise. Throughout their years, he and Mike sustained a lifelong brotherly friendship.

In his retirement years, Willi became an avid rider of Harley-Davidson and Indian motorcycles. He would take every opportunity for Sunday rides on Pacific Coast Highway, the annual Love Ride to Castaic Lake, the Laughlin River Run, and in between, just hanging out with his fellow riders at Cooks Corner where Santiago and Live Oak Canyon roads meet.

Willi’s departure from our lives leaves a void that we will miss most dearly. Ride well, ride safe, and rest in peace, Willi.

Willi passed on May 2 at the age of 82 of natural causes
He was the youngest of 3 children.
His 2 older sisters are:
Trudy Shuffet, deceased
Helen Brunn, Wilmington, OH 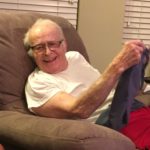 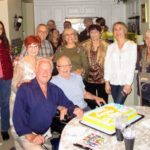 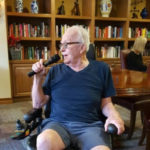 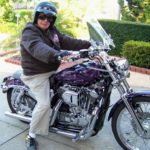 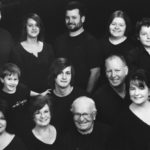 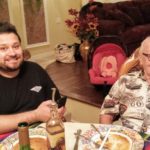 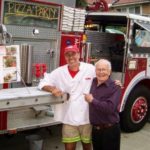 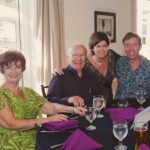 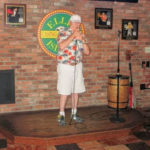 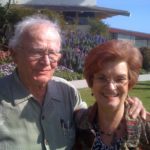 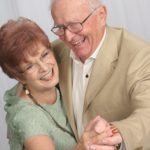 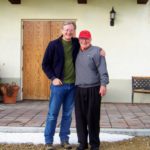 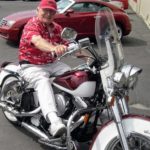 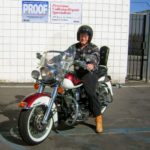 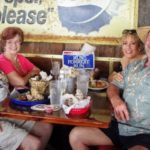 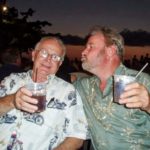 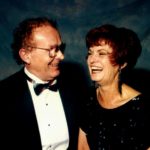 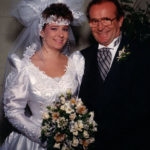 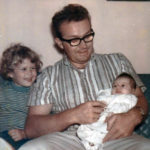 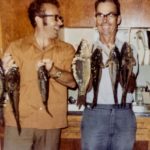 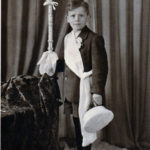