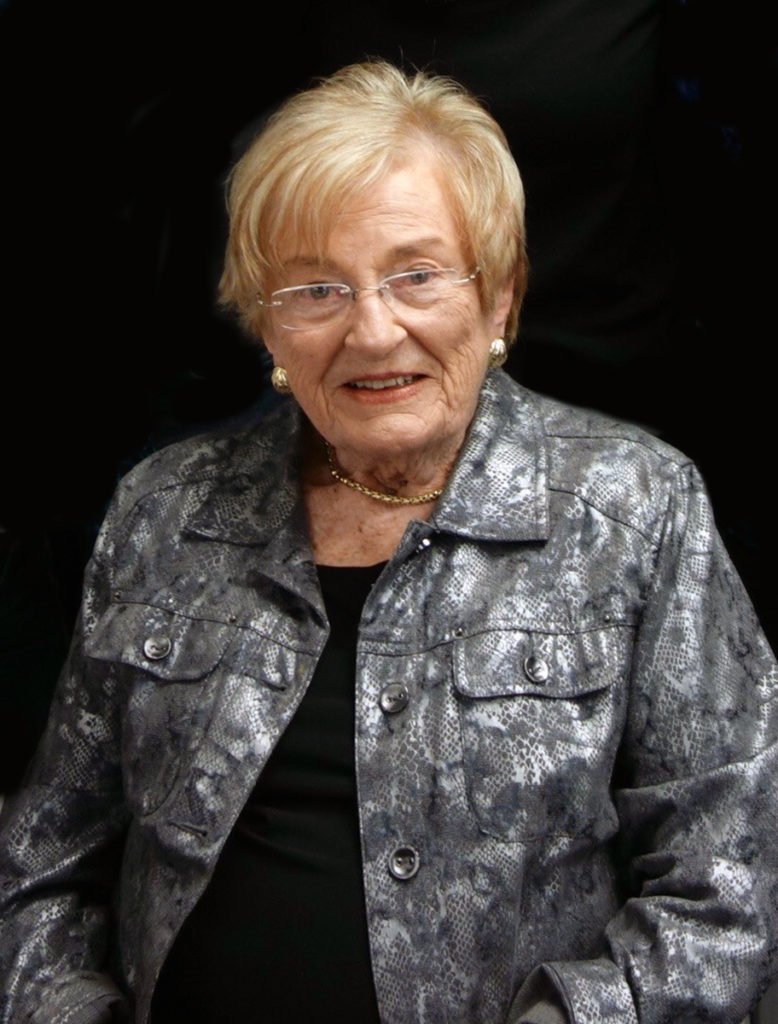 Hilda Silverman, age 96, passed away peacefully on March 23, 2021 in Laguna Hills, California. She will be remembered for her genuine kindness and love of her family and friends, her life was a blessing to all who knew her.

Hilda is survived by three daughters and their spouses, Linda and Ross, Marci and Alan, and Terri and Mitchell, and her five grandchildren. Hilda was preceded in death by her former husband, Edward, and her two siblings, Edith and Lester.

Before moving to California in 2015, Hilda lived her life in New England. Hilda’s parents, Max and Anna, raised their first American-born family in Maine, with a strong upbringing in Judaism.  As a young girl, Hilda’s love of the beach was born, and she could later teach you the true art of how to eat a Maine lobster!  An extremely bright and serious student, she graduated high school two years early and studied in Boston, before she married and moved to Connecticut.  She greatly enjoyed entertaining which gave her a chance to show off her amazing hostess skills with so many memorable gatherings.  Her meticulous fashion sense led to frequent shopping outings with her daughters and granddaughter, as did her love of music pull her to many Broadway musicals on both coasts.  She tried to not miss UCONN (especially Women’s) basketball, and she was thrilled to attend her grandsons’ baseball and basketball games, as well as help “coach” during their actual births!  Her travel interests brought her to many spots around the world, but her personal favorite trips were those spent with special friends and family in the Caribbean and Israel, and of course, countless excursions to be with her children and grandchildren in New York, California, and Florida.

As a dear friend said, Hilda was The Bridge World’s “Queen of Hearts”. Hilda was beloved and highly accomplished in her “sport” of choice.  As a Life Master of Duplicate Bridge at a high level, and a revered teacher, mentor, and Hartford Bridge Club Director for many years, she competed in her passion almost daily, as well as in tournaments throughout her life.  Finally, she decided to “retire” from teaching at age 90 and move to California, where she was happy to be close to family and yes, play more Bridge!

Mom, Grandma, and Hilda, you are loved beyond words, you will be missed beyond measure, and we thank you for the happiness you brought us all in our lives!

A private virtual service will be scheduled. In lieu of flowers, please consider a donation to the Jewish Federation of Laguna Woods, CA or Hartford, CT, or your favorite charity.