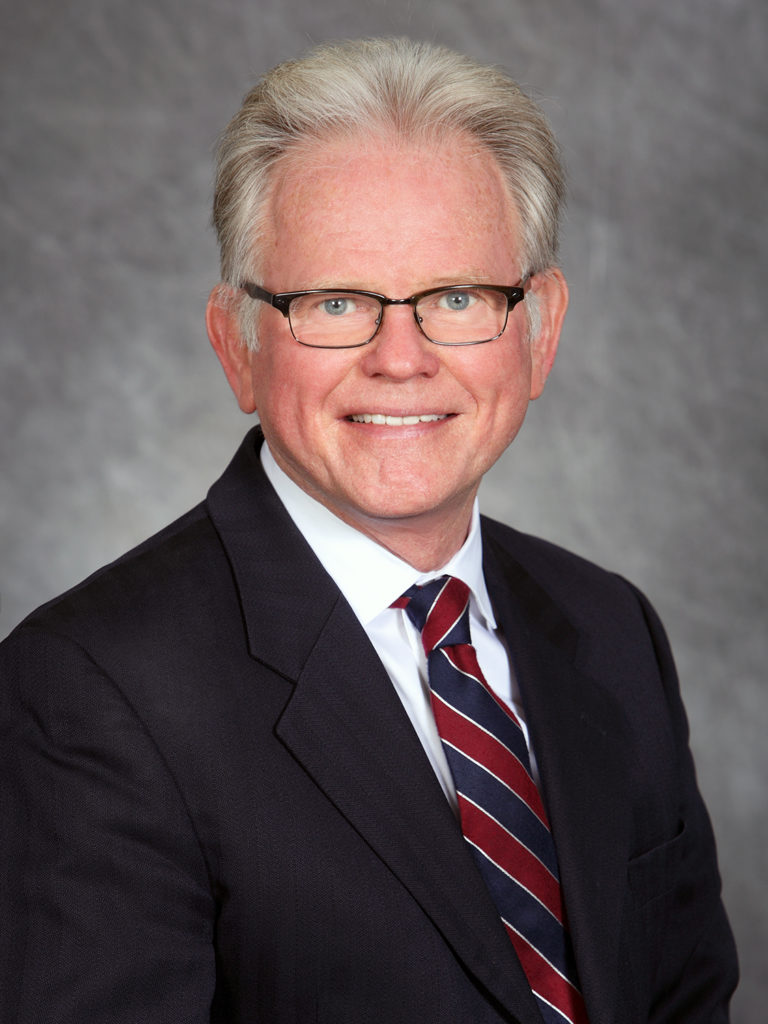 Henry (Hank) Evers, 69, of San Juan Capistrano, California, passed away on Monday, October 4th after a hope-filled battle with cancer.

Hank was born on December 13, 1951, to Henry and Elizabeth in Lakewood, Ohio. After graduating from St. Edward High School in Lakewood Ohio, he went on to study Political Science at Wright State University in Dayton, Ohio

Hank spent most of his professional life as a senior sales and marketing manager for Pioneer Electronics, Sony Trans Com, Thales Avionics, Kittrich Corporation, M.C. Gill Corporation, and Doan Law Firm. He spoke most fondly about his nearly 10 years with the Orange Catholic Foundation and the Diocese of Orange as a time of living a providential avocation. It was there that he applied decades of finely tuned management and communication skills to advancing the mission of the Catholic Church in the Diocese of Orange.

While working for Pioneer Electronics in Upper Saddle River, New Jersey, Hank met the love of his life, Lori Smith. Both Hank and Lori were single parents. Hank was the father of Jason and Lori, the mother of Christopher. Together, they created a “yours, mine and ours” family of 4 amazing children, Jason, Christopher, Elizabeth, and Riley. Blessed beyond belief, Jason and his bride, Jenna Murphy expanded the family with 4 beautiful children, Carter, Quinn, Keaton, and Crawford. Christopher and his wife, Becky increased the tally with another 3 awesome children, Brayden, McKayla, and Clayton.

Hank was a force of nature, determined to provide for his family and give them the life he felt they deserved. His family meant more to him than anything else in the world, something he often mentioned.  Anyone who knew Hank knew that he was the most loving father and husband a family could ask for.

Hank was youngest of 12, with 8 sisters and 3 brothers. He was predeceased by his eldest brother, Tony. He is survived by Betty, Ann, Cece, Mary, Ted, Carl, Rosie, Joanne, Jeanne, and Patty, all of whom live east of the Mississippi. Since learning of his cancer in November of 2020, they held weekly Zoom calls, keeping them closer than ever.

The family requests that in lieu of flowers, donations be made to the Orange Catholic Schools Fund. There will be a funeral service on Monday, October 11th at 10:30am at Christ Cathedral in Garden Grove.