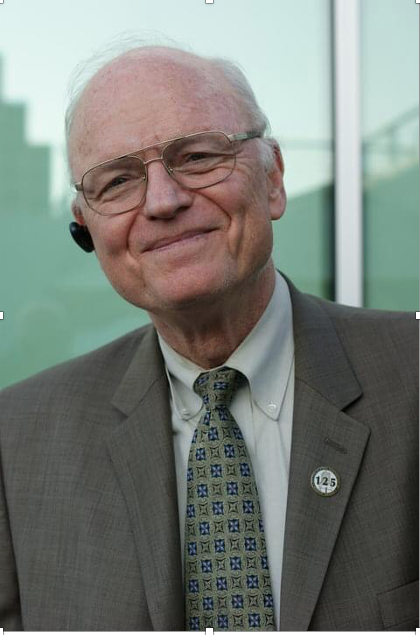 Henry “Hank” M. Anding, Jr., passed away peacefully from Atypical Parkinson’s Disease on Wednesday, March 16, 2022, in Mission Viejo, CA. He was 81 years old. Hank was born in Evanston, Illinois on February 6, 1941. He graduated Evanston Township High school in 1959, attended Carleton College and then went on to graduate from the University of Illinois (“Fighting Illini”) in 1964. He received his CPA license in 1967. Hank and his loving wife, Donna moved to San Diego, California where he completed his Juris Doctor in 1971. Hank served his true passion for over 52 years as a CPA until he retired in 2019. He also, during the “off season” of preparing taxes, was devoted to teaching his beloved students income tax at Woodbury University for over 20 years. Hank and Donna lived in San Marino, CA for 45 years and recently relocated to Orange County, CA.

Hank had the most distinct laugh and voice. You always knew when he was in the room. In addition to his love of numbers he loved to run, cycle, dance and play tennis. He loved to tell stories and make people laugh. He was a kind, gentle and loving man.

Hank is survived by his beloved wife Donna of 53 years, loving children Julie Anding and Henry “Hal” M. Anding, III. He is also survived by his sister-in-law, Wyn Cain and husband David Cain, his niece, Anne Cain Rattin and nephews, David and Joe and his cousin, Paul Vandivort and wife Linda. He was preceded in death by his mother Ruth Anding, father, Henry M. Anding Sr. and his sister-in-law, Arabella “Joanne” Simon.

Hank’s life will be celebrated in the summer of 2022 in his most cherished place, Family Y-Camp at Sequoia Lake. In lieu of flowers, please make a contribution in memory of Henry, M. Anding, Jr. to NAMI (the National Alliance on Mental Illness) at https://donate.nami.org. 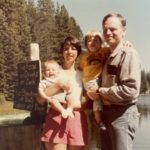