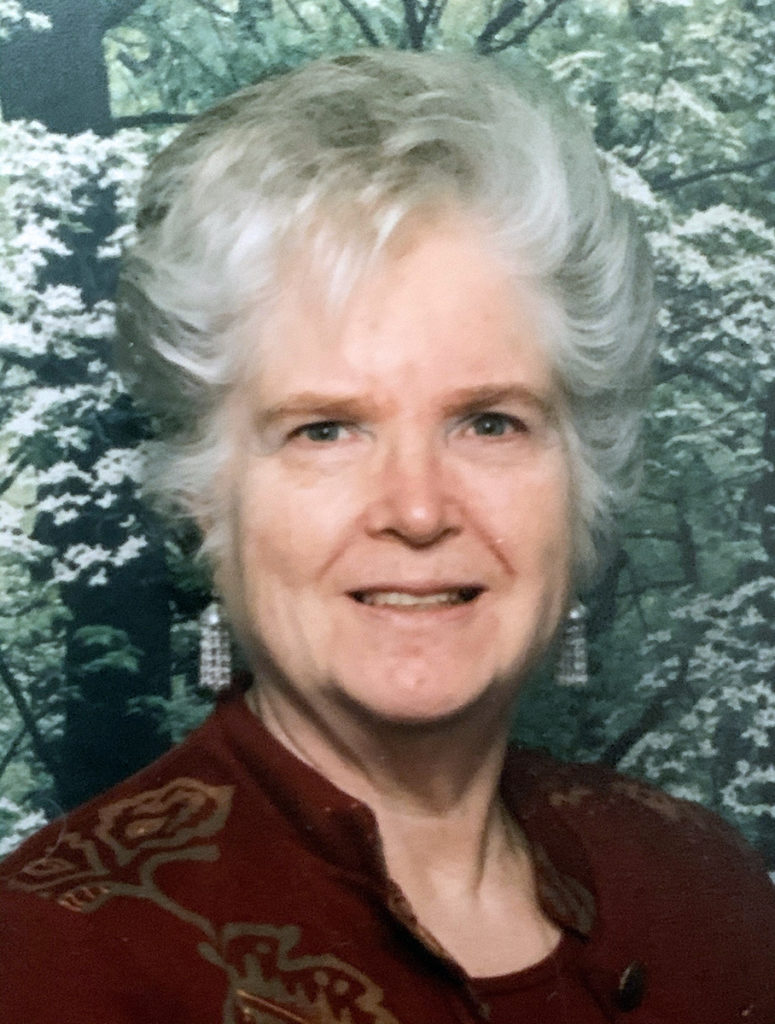 Helga M. Angebrandt of Laguna Woods, California, and formerly of Santa Ana, passed away peacefully in her sleep and ascended into Heaven on July 30, 2020.

Helga was born on November 21, 1936, to Kurt Radtke and Elisabeth Schiller (Schulz) in Berlin, Germany. Being raised in war-torn Germany during World War II proved challenging for many, but she showed great strength and stoicism, eventually going to bakery school. She soon found a job as a baker, where she met a customer who was an American Air Force GI, Gerhard Angebrandt, in 1954, and a great romance began!

Gerhard and Helga were married on December 17, 1955. In 1958 they were transferred from Berlin, West Germany to Ft Worth, Texas. They later moved to Ohio and eventually settled in California in the early 1960’s.

Over the years, Helga was active in helping special needs children in Santa Maria, the German Club of Santa Maria, as a Volunteer Advisor for the Candy Stripers at Palm Harbor Hospital in Garden Grove, a member of the Santiago Elementary School PTA, and a member of the Ebell Society of Santa Ana. Helga loved her Lord and Savior Jesus Christ and was an active member of St Peter’s Lutheran Church of Santa Ana, and Lutheran Church of the Cross, Laguna Woods. In addition to all these activities, Helga concurrently worked full-time as an OR Technician at Western Medical Center, Santa Ana (now OC Global Medical Center) and part-time at Irvine Medical Center for over 35 combined years, retiring in 2011.

Helga was predeceased by her parents and her only love, Gerhard. She is survived by her brother, Peter Schulz, and sister, Anita Schulz, both of Germany. She is also survived by her four children, fifteen grandchildren and five great-grandchildren: daughter Viola Angebrandt and her son Christopher Lucas; son Steven, his wife Cherie and their children Austin Drake, Garrison, Autumn; son Lester and his wife Debra and their children Jessica Heggestad, Geena and her husband Michael Wilfong, Amanda and Savannah, and his former wife Sherri and their children, Krystal Savage, Brittany, and Justin; son Dwayne, his wife Lisa-Anne and their children Jennymarie, Alexanndra, Dwayne II, and Ethan. Her five great grandchildren are Marissa Rivas, Anthony Rivas, Sean Rivas, Christian Rivas (via Jessica), and Eliza Wise (via Savannah), all whom she admired and loved dearly. Every one brought her much joy and smiles!

Helga was a gifted baker and she delighted so many with marvelously complicated and delicious baked creations from her own hands! She was also an incredibly talented knitter who not only gifted family and friends with their own heirloom blankets and other items, but donated hundreds of blankets and hats for both babies and adults through her church’s ministry and homeless missions, providing comfort and care to countless others beyond her immediate circle.

Helga was loved not only by her own family and friends, but was also beloved by many through the extension of her family. She will be remembered fondly and missed by many. 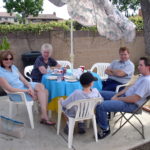 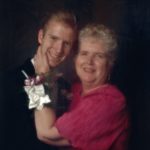