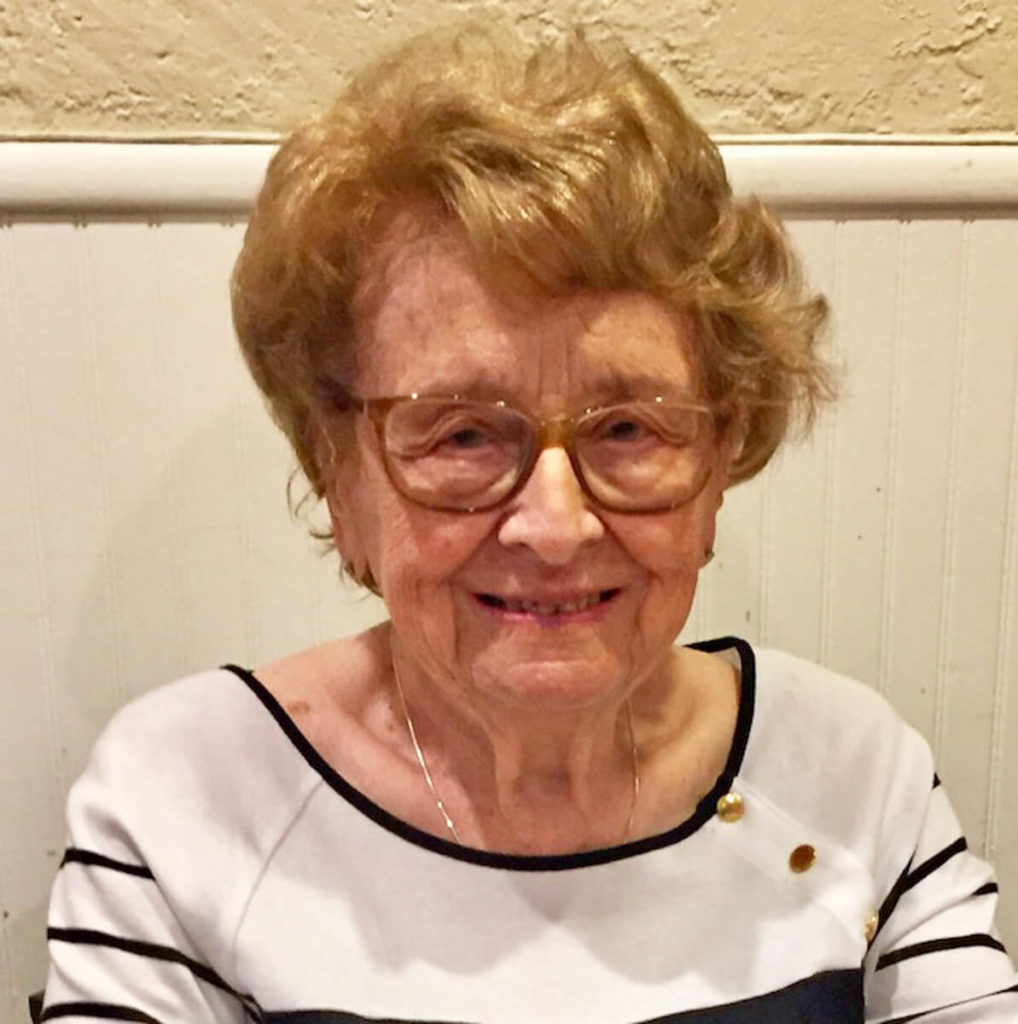 MISSION VIEJO, CALIF. – Helen M. Baer, 99, passed away surrounded by her family and close friends on Jan. 11, 2018, at her daughter Sally’s residence, where she made her home the last three years.

Helen was born June 6, 1918, in Youngstown, a daughter of Peter and Mary Pfingsgraff.

She was a South High School graduate.

Helen was the matriarch of the Baer family. She was a homemaker her entire life and devoted her entire life to raising her three children. Upon becoming an “empty nester” in the 1970s, took a job at Livingston’s in the Southern Park Mall.

She was a member of the Martin Luther Lutheran Church in Youngstown and the Eastern Star.

Helen loved warm weather and being outside. She also enjoyed sewing and doing puzzles. Her main focus in her life was her grandchildren, who referred to her as “Grandma Heidi” and “Mimi.”

Besides her parents and husband, Helen was preceded in death by one son, Robert Baer; and two sisters, Betty Dennison and Katherine Moorhead.

A Celebration of Life will be held at the Martin Luther Lutheran Church, 420 Clearmont in Youngstown on Saturday, March 10, 2018, at 1 p.m.