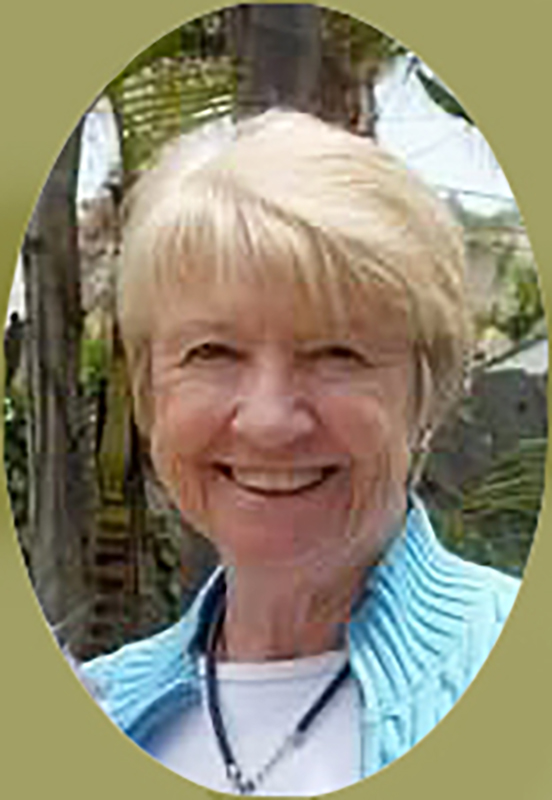 Helen Patricia “Pat” Herr passed away on February 23, 2022 after a three-year battle with breast cancer.

Born on December 6, 1937, Pat O’Brien grew up in Mt. Vernon, New York before attending college at the State University of New York at Potsdam.  After graduation, Pat began her career as an elementary school  teacher.

In 1960, Pat married Frederick William Herr, Jr. and a year later began raising a family.  Pat and Fred moved their family, now including five children, to Mission Viejo, California in 1971.

In 1979, Pat resumed her career as a teacher, this time teaching special education.

Pat began running in 1982, which would quickly become her passion for the rest of her life.

After retiring from teaching in 1998, Pat spent a great deal of time with her growing number of grandkids, including taking them on trips to such places as England, Hawaii, and the American Southwest.

Pat was preceded in death by her parents, Helen and James O’Brien, and her husband Fred.  She is survived by her sisters, Kathleen, Bonnie, and Terry, her children, Patti, James, Frederick, Kathleen, and Ellen, and her grandchildren, Kasey, Madeleine, Shea, Tosh, Claire, Kiley, Rory, Zoe, Duncan, and Malia.

Services will be held on March 25, 2022 at 10:15 am at St. Kilian Catholic Church in Mission Viejo, California.  In lieu of flowers, donations may be made to Catholic Charities. 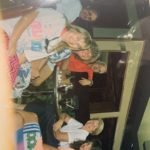