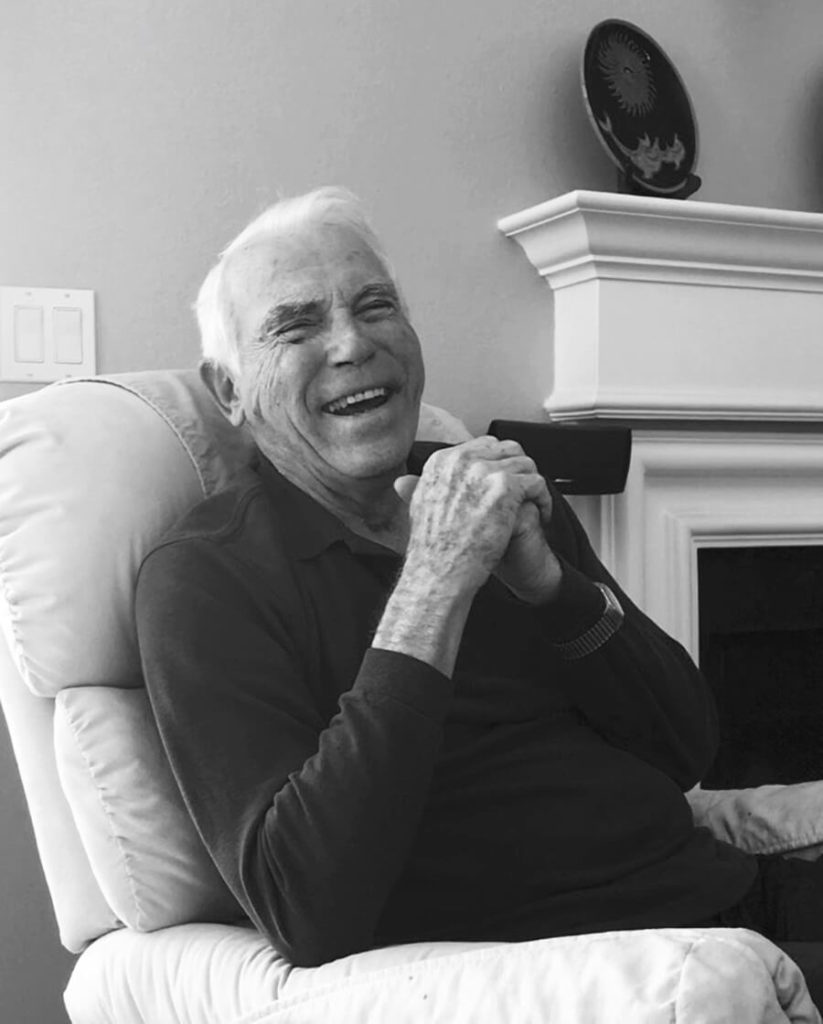 Born on November 10, 1931 in Milwaukee, WI, Harvey was the first of five children born to Helen (Bagley) Wichman and Ray Wichman. At age 5 his family moved to Greendale, WI, where he lived until he graduated high school. At age 16 he and his friends formed an Explorer Air Scout troop. They bought a J3 Piper cub in which he learned to fly.

Harvey obtained his BA and MA degrees from California State University, Long Beach and his PhD from Claremont Graduate University. He taught Psychology for almost 40 years at Claremont McKenna College and Claremont Graduate University. For many years, he also taught flying at both Harvey Mudd College and Cable Airport. Harvey’s research was primarily in the area of Aviation Psychology in which he worked with McDonnell Douglas, NASA, and JPL. He was known as a superlative teacher, winning many awards and the lifelong friendship of numerous students.

He was a beloved brother, husband, father and grandfather who is survived by his sister Rosemary Derouin, his wife Ann, his two sons Russell (Sue-Ann) and Glenn, and his four grandchildren, Caleb, Jake (and their mother Nina), Heather (Jake) , and Sara-Beth. He was also the patriarch of a large and loving family of relatives too numerous to mention. There will be a private service for the immediate family. Memorial donations may be made in his name to the Braille Institute (www.brailleinstitute.org/ways-to-give.html) which helped him greatly after he lost his vision in 2013. 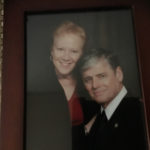