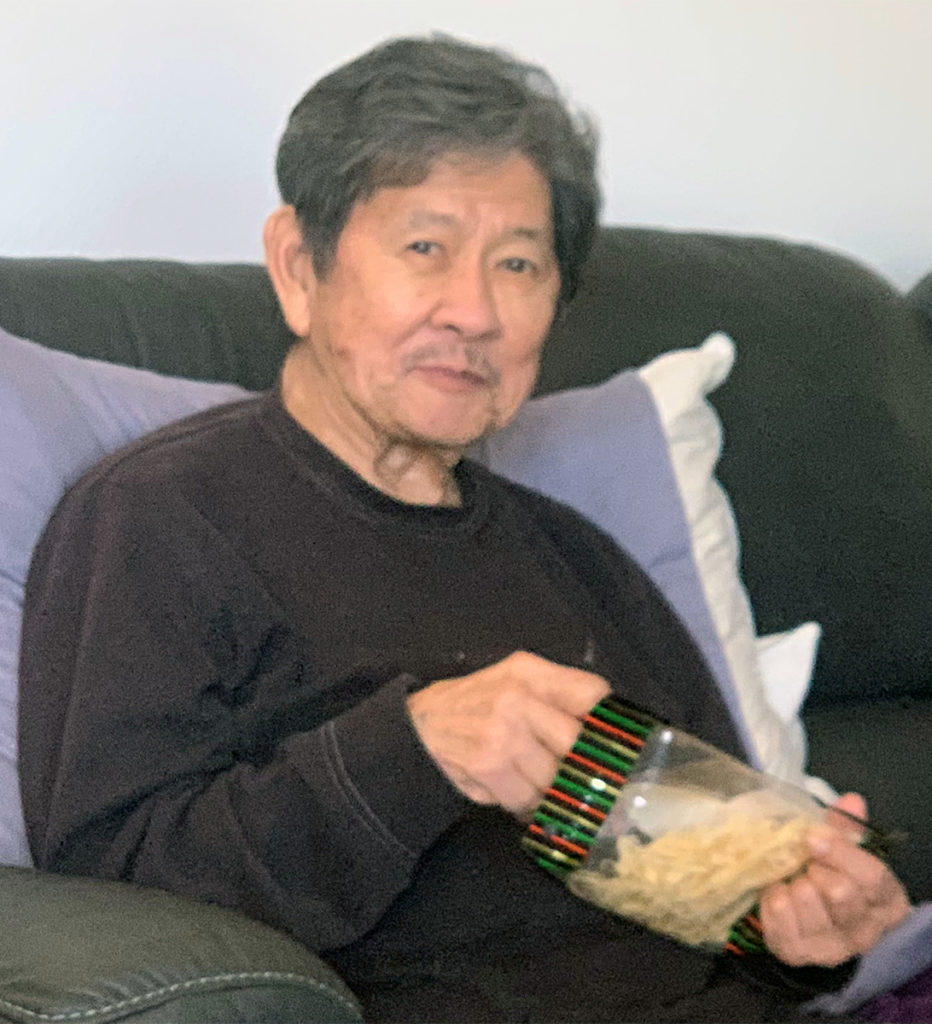 Harold S. Fujimoto (“Fuji”) passed away with dignity and surrounded by love on January 31, 2021. He was 82 years old and truly lived each and every day fully.

Fuji was born in Kahuku, Hawaii; the oldest of 10 children. At 18, he joined the Army and spent the next 22 years serving his country as a “Screamin’ Eagle” of the 101stAirborne Division, as well as with the 173rd Airborne Division, and the 425th Support Battalion of the 25th Infantry Division. His military occupational specialty positions included shop officer, electronic Platoon Leader, mechanical maintenance Platoon Leader and Officer in Charge (OIC) for three platoons.  He served 2 tours in Vietnam and was stationed all around the world, achieving the highest warrant officer rank of Chief Warrant Officer 4.  Fuji earned 2 Bronze Stars, 3 Army Commendation Medals, and the respect of all who served with him.  His fellow soldiers called him “Lifeline.”  After retiring from the Army, Fuji went on to work in the medical device industry for 20 years.

After retiring again, he moved on to his most cherished role – nanny and best buddy to his grandsons. He was more proud of his Grandparent Of The Year Award from St. Anne School than his Army medals. Throughout it all and for more than 62 years, Fuji was married to the love of his life, Patti. Other than his Army tours in Vietnam, they were never apart. They raised 2 daughters together, never living more than a few miles apart from them.  Family was everything for Fuji.  He spent every day taking care of his wife, his two daughters, and then his grandsons. As the Patriarch, Fuji taught by example with hard work, service to others, honor, resourcefulness, unconditional love, unwavering dependability, an enduring smile, and a true “nothing is a problem” attitude.  He is and will always be beloved by his family, friends, and everyone who knew him. 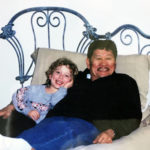 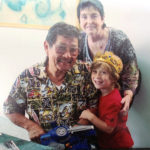 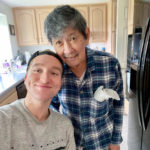 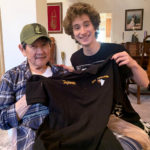 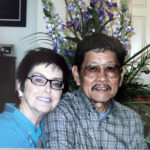 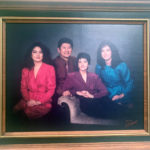 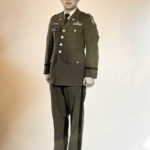 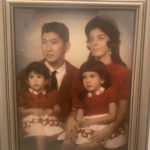