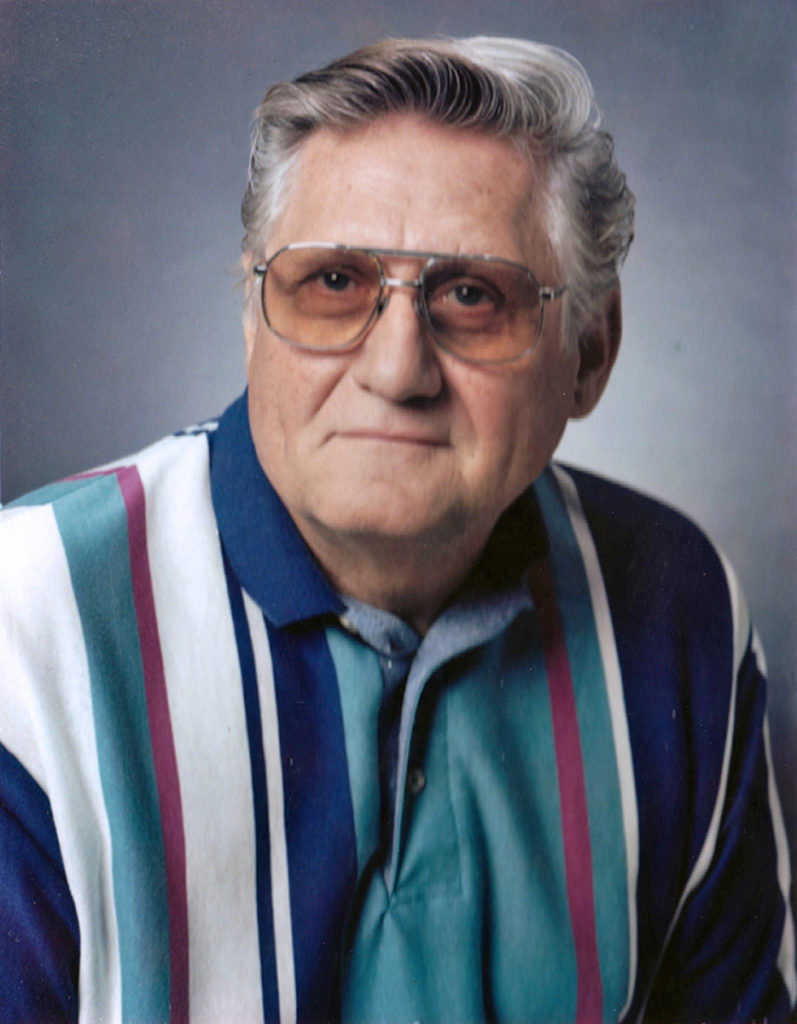 Harold went home peacefully in his sleep on May 19, 2020 to be with his Lord and Savior at the age of 86. He was born on April 19, 1934 in Nimishillen, Ohio and was raised in Middlebranch, Ohio where he learned how to play the tuba in the band. He enlisted in the Marine Corps in 1953 where he played the trumpet for reveille. During his three-year enlistment, Harold was stationed at Camp Lejeune in North Carolina. Upon completion of his enlistment in 1956 he resided in: North Canton, Canton, Malvern and finally Foothill Ranch, California.

Harold joined the workforce, alongside most of his family members at The Hoover Company in North Canton, where he enjoyed his job as a painter in the plant maintenance department. Harold, or “Fuzzy” as he was affectionately nicknamed, was well known and liked company wide. Harold proudly retired in 1996 after 42 years of service. This gave him more time for golfing and for his famous barbeques at his home on Mohawk Lake.

Harold was a long time member of Canton Baptist Temple, and was involved in many of the ministries there: taught children’s classes, served at Camp Chof, participated in choir productions as a shepherd or disciple, worked in the television ministry, and he enjoyed driving every weekend for the bus ministry. A highlight for Harold was joining a church trip, led by Rev. Harold Henniger, to visit The Holy Land of Israel. He loved to tell and laugh about the story of eating too many grapes on his trip. He had a true passion for the Jolly 60’s and always made sure their rides on his bus were as fun as possible. Even while he was over 60 himself, when driving other Jolly 60-Young at Heart to the senior service, he would refuse to join them, saying “That’s for old people”! His youthful spirit was infectious.

Harold moved to California in 2018 to be with family. Harold said he liked his middle name Eugene, so Steve and Deb called him Gene. He enjoyed many fun Californian activities, and attended Saddleback Church with a loving small group Bible study with his family and new friends. He would spend time singing, conducting and listening to music, watching sermons and gospel singing, and sat on the patio enjoying the California sunshine. Gene spent the remainder of his life under the care of his family. He will be laid to rest with a military funeral honors ceremony. Memorial gifts may be made to Lake Forest Services & Hospice, 22772 Centre Dr. Suite 200, Lake Forest, CA 92630, and to the Alzheimer’s Association at act.alz.org.