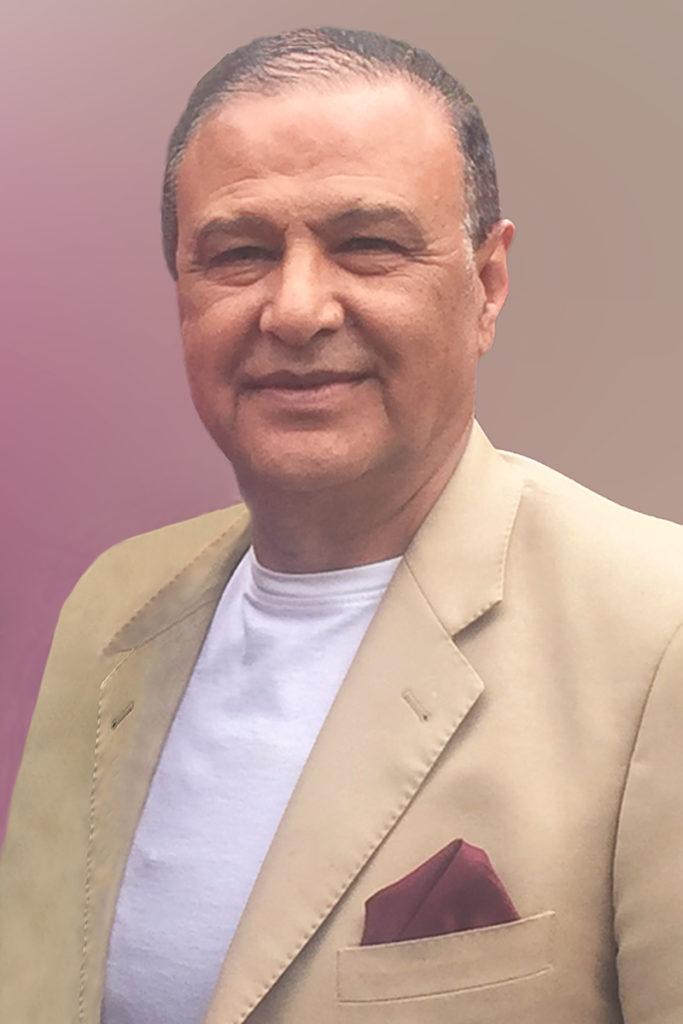 Hamid Bakian was born on November 22nd, 1955 in Tehran, Iran. He was always surrounded by family and friends growing up. At the age of 18 he became the first person in his entire family to live in the United Stated. He went to Virgina Tech where he received his bachelors, and he then went onto the University of Northern Carolina to pursue a Master’s of Industrial Engineering. He moved to California where he met Azam Mirpour. The two were married on March 16, 1991. Together they brought to this world their two beautiful children, Ara and Arash Bakian.

Hamid spent his entire life providing for others and being a close friend to all. Living life to the fullest was always his number one goal. He was the most outgoing and selfless man most of us have ever known and he always made sure that those around him were enjoying themselves.

He loved to dance, play soccer, and enjoy any moment presented to him. He lived his life for his children and his family to provide the best anyone could ask for. He made sure anyone and everyone knew about his two kids due to the immense amount of love and pride he had for them.

He will be dearly missed but we will be celebrating his life every day and making sure we enjoy every second of our lives moving forward as he would want us to.