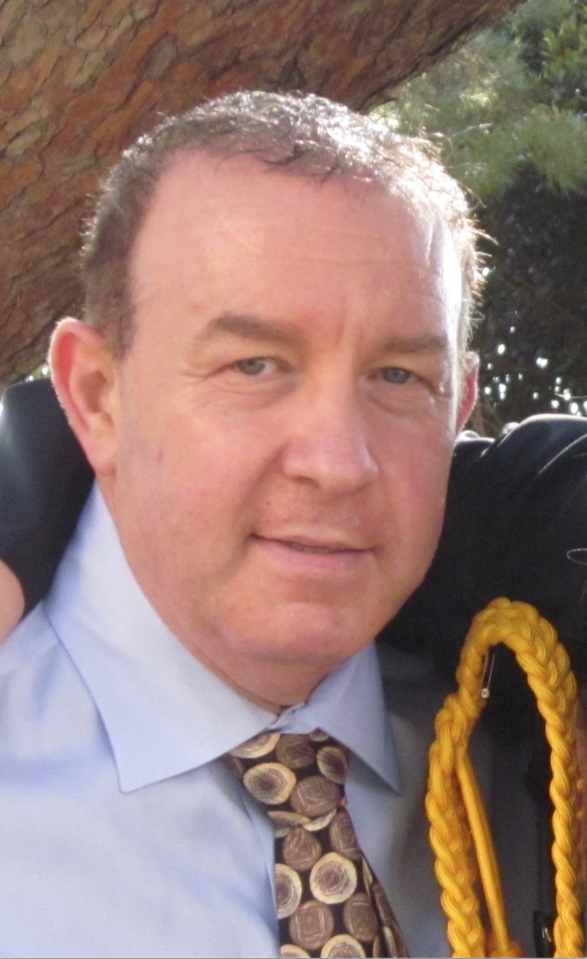 Dr. Gregory John Van Dyke, son of the late Maynard Van Dyke and Rose Bibian Van Dyke, was born on August 18th, 1959 in Burbank, California. He grew up in Dana Point, California, where he was raised by a single mother after his father tragically passed away at three years old. In his youth, Gregory developed a love for transcendental meditation, which inspired his desire to pursue a medical degree.

In 1981, he graduated from Loma Linda University with a double major in biology and mathematics. After graduating with his undergraduate degree, he was accepted to medical school and studied internal medicine at the Autonoma de Guadalajara School of Medicine in Guadalajara, Mexico, where he earned his medical degree. While there, he met his wife, Lucia, and had two daughters, Stephanie and Elizabeth. After graduating from medical school, he moved his family to New York City, where he began his residency at Jamaica Hospital in Queens, New York. While completing his residency, he and Lucia had their third daughter, Colette.

After residency, Gregory accepted his first job as a medical doctor in Southern California and moved his family to San Juan Capistrano. He began his career as an internist at Mission Hospital in Mission Viejo, California. For the next 30 years, he devoted his life to the practice of medicine. He cared deeply for the wellbeing of his patients, splitting his time between the emergency hospital and private practice. He worked tirelessly in complete dedication to his patients, with many patients admiring his ability to combine compassion and empathy with intelligence and skill in his field. He was respected and admired by many colleagues and patients over the years. He continued to live in San Juan Capistrano with his family and raised his three daughters, Colette, Elizabeth, and Stephanie in the area.

In his later years, he enjoyed taking trips to Griffith Park with his daughters and driving to Clutter’s Park to watch the planes take off from Los Angeles International Airport. He had a sharp eye for antiques and consignment items and enjoyed day trips to Los Angeles, Palm Springs, and the Pacific Coast Highway in his free time. A long-time Bruin enthusiast, Gregory had great admiration for UCLA and was immensely proud to see the Bruin tradition continue on in his daughter, Colette. He was equally proud of Stephanie graduating from UC Davis and Elizabeth at Harvard University. He raised three strong daughters.

Gregory will be deeply missed by his family, friends, colleagues, and all who knew him. He is survived by Lucia Van Dyke; daughters, Colette, Elizabeth, and Stephanie; and uncle, Raffi Yakubian. 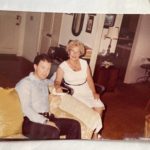 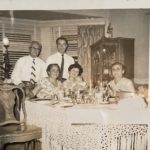 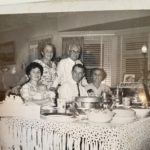