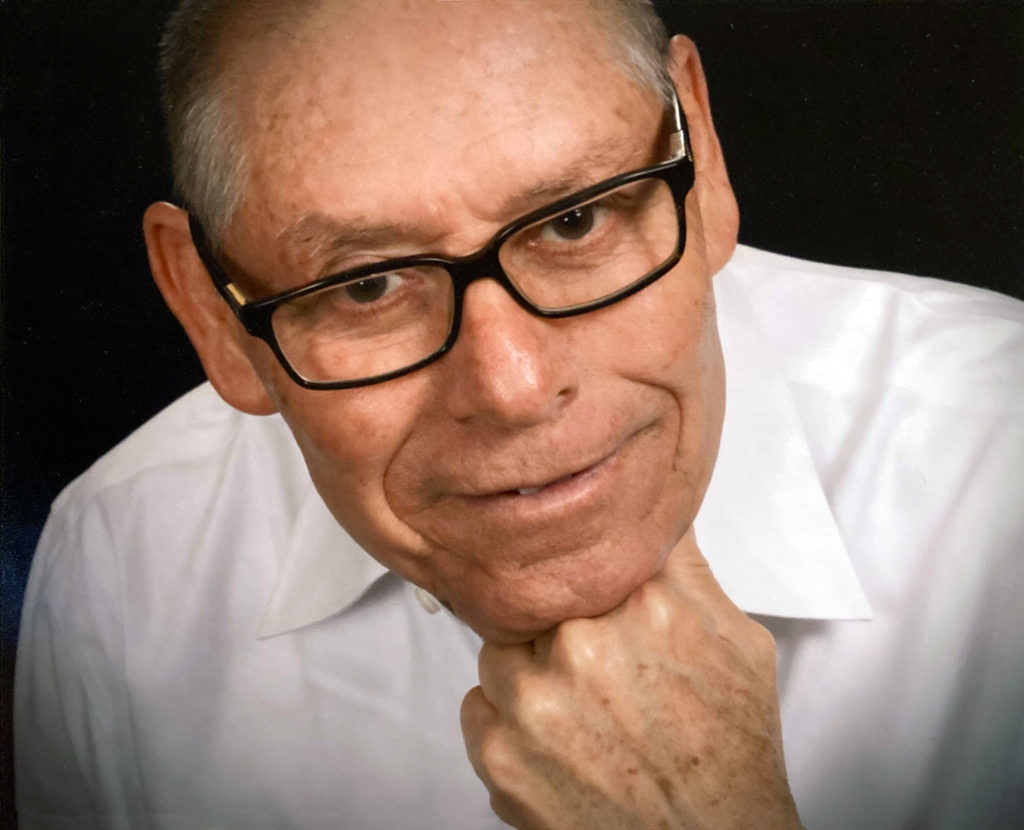 Born February 4, 1942 in Victor Rosales, Zacatecas, Mexico.  He came to the United States in 1953 and became a citizen in 1963.  He passed away in Mission Viejo on July 6, 2021.  He is predeceased by his father, Julian Correa, his sister Mirella Talamantes, aunt Jovita Correa and his nephews Eric Rodriguez and Kurt Correa.

He graduated from Rancho Alamitos High School and California State University Long Beach.  He had a successful career as a civil engineer with the Irvine Ranch Water District for approximately 30 years.  He enjoyed being of service to his parish, St. Kilian Catholic Church in Mission Viejo and being a member of the Knights of Columbus.