Geraldine Ann Whiteside Hannigan, of Crestline, CA, passed away peacefully on February 4, 2014 with family and friends by her side. She was a most beloved and amazing Mother, Grandmother and Great-Grandmother.

Celebration of Geri’s Life will be held at the Harborside Ballroom in Newport Beach (Balboa Peninsula) on February 22, 2014 at 11:00 AM – 400 Main St., Newport Beach, CA 92661. Formal service with luncheon/reception to follow.

Geri was born in Los Angeles to Earl B. and Jennie L. Whiteside on April 29, 1931. She went to Alhambra High School and graduated in 1949. Geri went on to Pasadena City College and married Richard James Hannigan, Jr. on August 16, 1952. Geri and Dick had 6 children together, 5 daughters and 1 son, divorced in 1970. Geri remained devoted to every member of her family and delighted with each new addition.

Geri lived a very full life and was always ready and willing to have fun and to laugh out loud. She was the most positive person that ever lived. She was able to take the blackest of clouds and find the silver lining. She devoted her life to taking care of family. When she could find time, she loved to cook and bake, make crafts, read murder mysteries, play the slots, and just experience life to the fullest. She loved a good party.

Geri is preceded in death by her parents, Earl and Jennie, 2 sisters, Marjorie Finch and Beverly Thorson, and son, Richard James Hannigan III.

In lieu of flowers, donations made be made to Geraldine’s most favorite charity – St. Jude’s Children’s Research Hospital – www.stjude.com 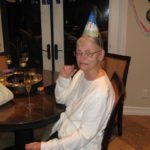 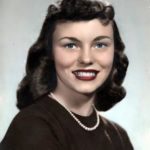 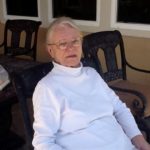 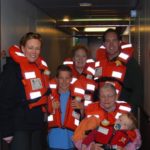 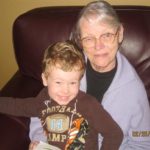 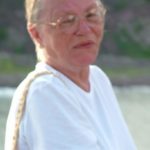 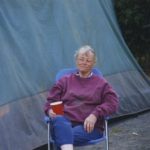 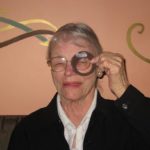 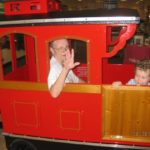 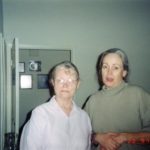 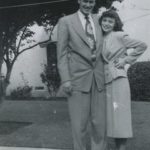 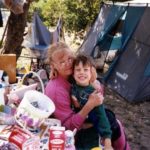 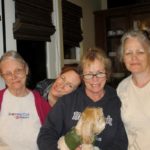 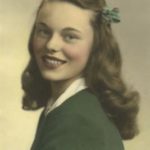 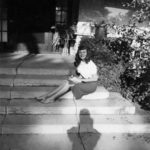 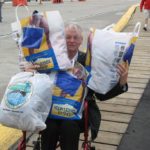 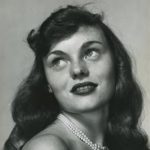 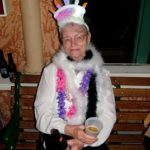 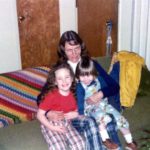 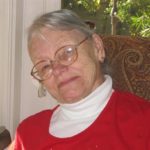 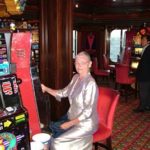 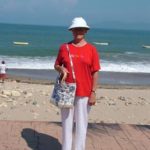 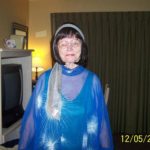 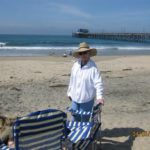