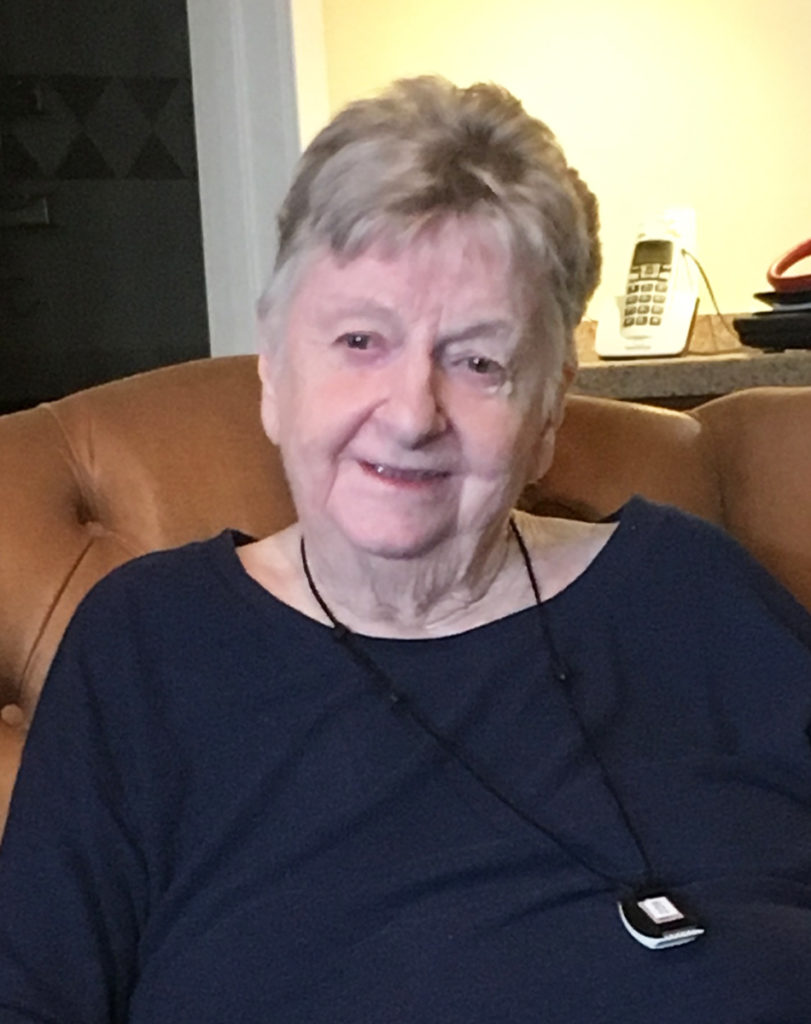 Geraldine was born to Ethel and Lyman Arnold in Auburn, ME on Jan 19, 1930.  She was the youngest of five children, Donald, Lloyd, Ruth and Joyce.  She attended Edward Little High School where she was a cheerleader and loved by all.  She would later meet and marry Robert Anthony Woodhead.  They had four children:  Joye, Robert, David and Lisa.  Robert’s career took them to Virginia, Massachusetts, Maryland, Illinois, California and New Jersey.  She was a  wonderful housewife and mother, and also spent some time working in the retail industry and made some wonderful friendships there.

Geri enjoyed a good mystery and loved to read.  Agatha Christie was her all time favorite.  She also had a keen interest in sports and politics.  One of her favorite memories was attending the Los Angeles Laker game against the Toronto Raptors when Kobe Bryant scored 81 points on January 22, 2006.  Kobe was her all time favorite.  She also loved attending her sons’ and grandchildren’s baseball and basketball games.  She was a true sports fan!

Being raised in Maine, Geri had a love for the coast.  While Geri and Robert were raising their children, they would spend summers on the Maine coast, camping and digging for clams.  The coast was a big part of their life.  Her favorite meals were lobster and fried clams.  When she settled in California, Dana Point became a special place in her heart, as it reminded her of her Maine roots.

Her family will be celebrating her life at a future date in Dana Point, CA .  Geri will be deeply missed by all.

In lieu of gifts or flowers, her family is asking for donations to the Bladder Cancer Advocacy Network.  To donate please visit their website at:  https://www.bcan.org 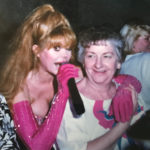