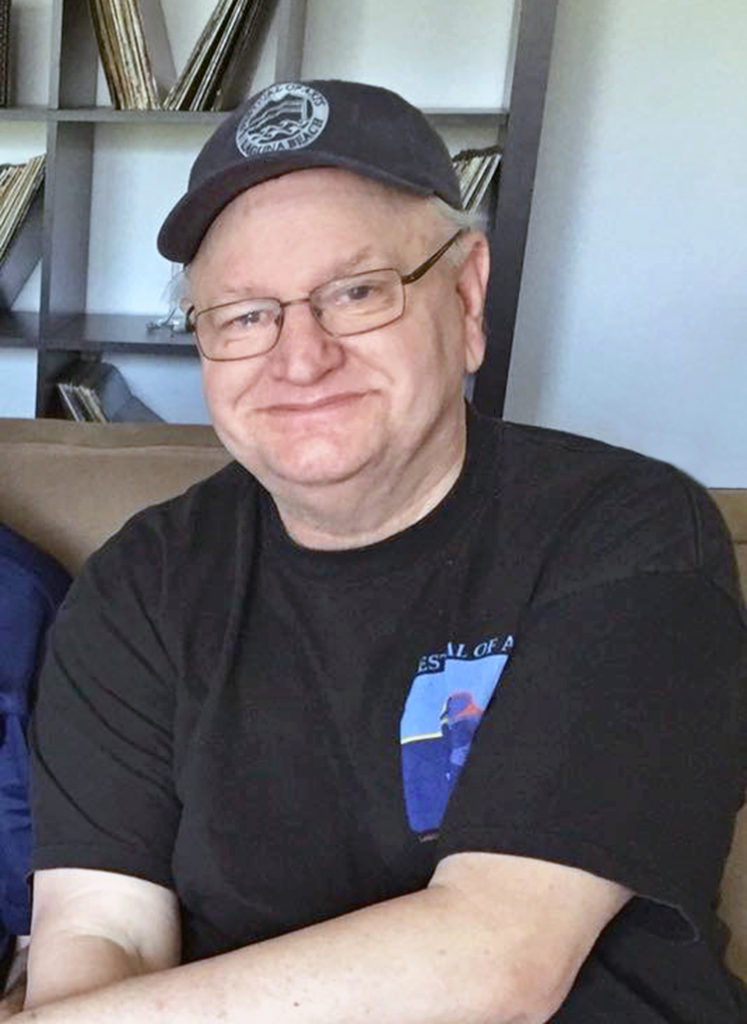 Jerry was born in Detroit, Mi to James and LaVerne Vaughn Martin and raised in St. Clair Shores, MI, graduating from Lakeview High School, (Class of 1966), and Eastern Michigan University (Class of 1971).

After moving to California and settling in the Los Angeles/Glendale area he worked as a Sales Manager and then Small Business owner in the stainless steel industry. He also worked as a Middle School substitute teacher during his final working years and retired in 2008 after moving to Laguna Niguel, CA.

For the last 5 Summers he has been a volunteer at the Pageant of the Masters in Laguna Beach as the Cast Caller, where he received many compliments on the beautiful dulcet tones of his voice.

A big sports lover, he played quarterback in High School, and was a devoted coach and enthusiastic supporter for his sons sports teams. One of his favorite titles was “Coach”.